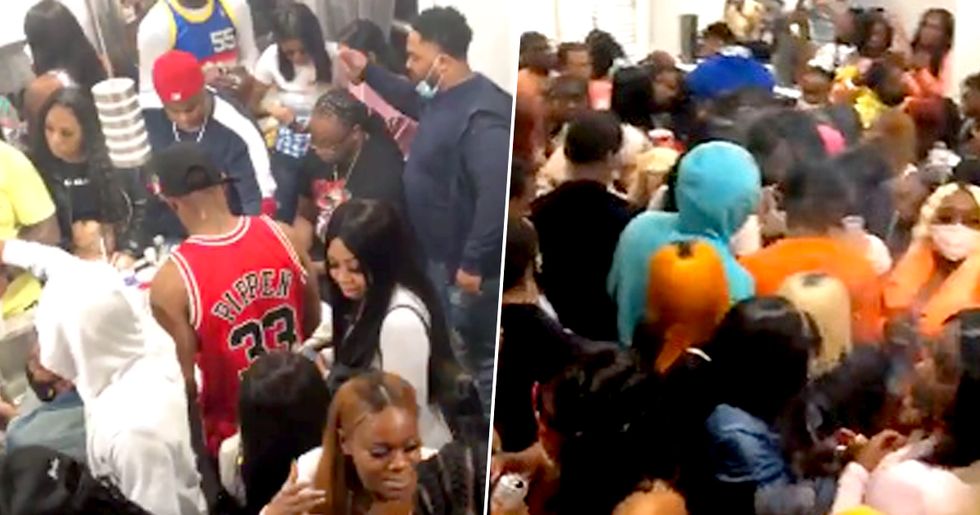 However some people just aren't taking it seriously enough and now news has broke about a party in Chicago which had around 1,000 people in attendance!

Last week, an important announcement came out of Washington, DC.

And, tragically, a staggering 2.9 million more have reportedly been infected from the illness.

Since the first confirmed case of the virus in Washington in February, the numbers have risen to 970,000 across the full country, and a further 50,000 have died.

But worst of all?

Is this new story - claiming 1,000 people attended a party in Chicago!

They ignored the warnings.

And 1,000 people jammed themselves into a close proximity party in the midst of this deadly global pandemic.

And countless others were in the other rooms of the home. One person who attended the party said:

I'm not worried about [the coronavirus] . . . but if I didn't have it before, I probably got it now. Oh well.

This will have huge consequences.

Every single person who attended that family will now be at home, and if they caught the coronavirus, they're inevitably passing it onto others!