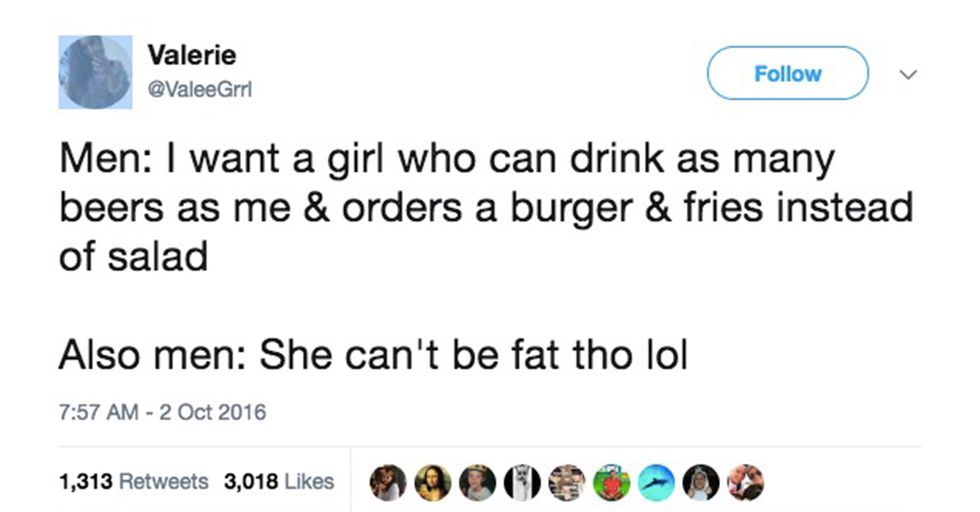 Feminism is a serious issue for many, but due to a reluctance to change and downright misogyny, many equate the cause with a humorless disposition.

But as you can see, that's just not the case. Just like any other issue, it can be handled in a funny manner without diminishing the weight of the message.

So get ready to laugh at the observations with a lot of weight behind them.

Snowflake? Not if you're a man who feels threatened by equal rights.

It's a pretty perfect term, isn't it?

The good ole' days tend to be looked back on a little TOO fondly.

We've made progress in medicine, so why not society, too?

This caption could easily be applied to real life.

Yup. Even the new man bun Ken doll got roped into this.

Apparently, fake feminism draws the ire of those who are seeking real support.

Some of these get a little anti-man, which is hard to condone, but the jokes are still kinda funny.

It's not a zero-sum game.

Many think that making others equals threatens them in some way, which is the root of many social issues.

This isn't too far off given the more recent data on pay inequality.

When you fake mansplain something as a joke, then get mansplained right back.

Oh, sweet irony. This would drive someone crazy.

They should have never revealed the outside world to them.

Now look what's happening to all our homemakers!

Troubling and obviously provocative, too.

Body shaming? Get what you give.

I think this would put a stop to the practice pretty quickly.

Sometimes the thought of food can take you a little off-message.

That's cool, though. It happens to everyone. Stay the course!

It's real, and something's gotta give. Hopefully, awareness rises.