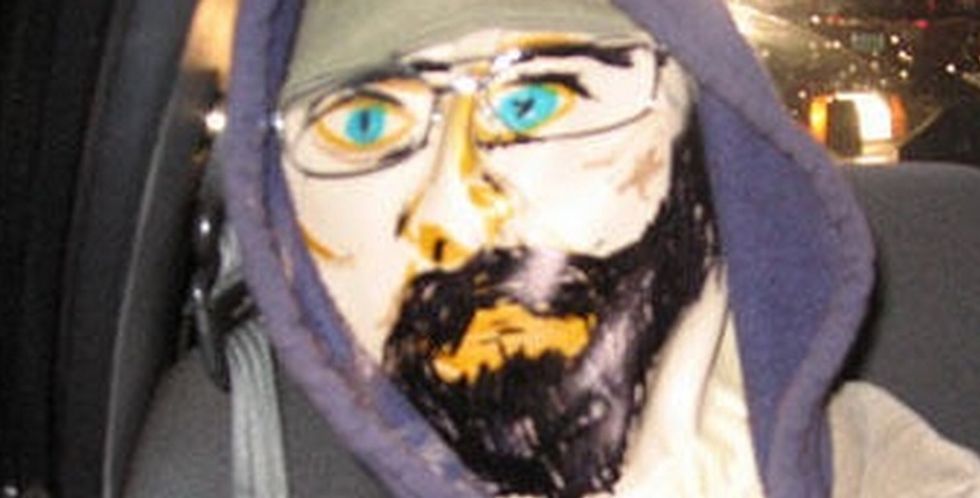 It's incredibly frustrating to be stuck in traffic, unable to move into the HOV lane full of cars zipping by because you don't have a passenger with you. It's even more frustrating to watch a car fly by with no passengers.

For these 15 drivers, no passenger was no problem...for awhile. Using mannequins, stuffed coats, and dolls, each of them tried to get around the law, only to eventually be caught by alert police officers who noticed something was very strange about these carpool riders...

A mannequin sits in the passenger seat of a wrecked Toyota Sienna minivan at the Skyway Towing yard in Renton, Wash., on Tuesday, March 12, 2002 after a driver using the dummy to qualify for use of the car-pool lane caused a wreck involving two coach buses and five other cars in the HOV lanes of I-405. The Washington State Patrol will likely charge the driver for illegally driving in the car-pool lane. (AP Photo/South County Journal, Matt Brashears,)