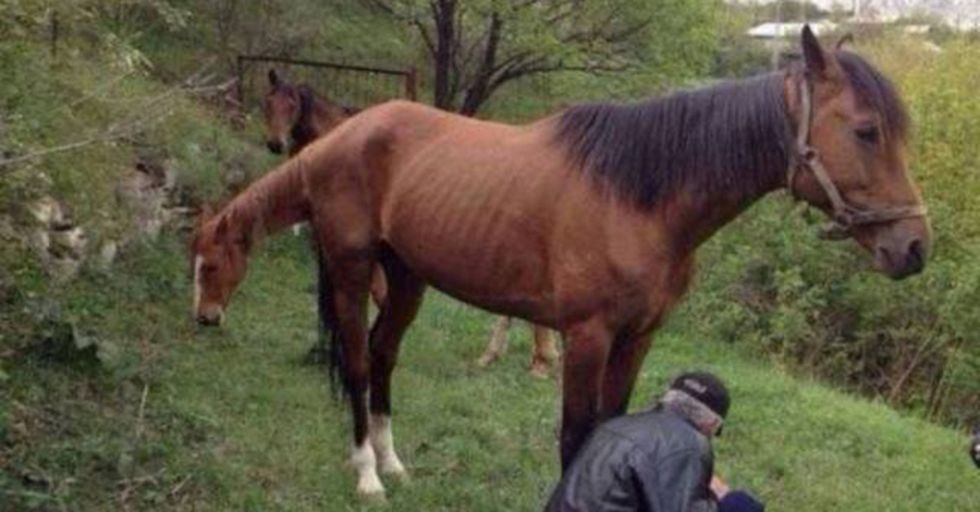 You're not seeing double. You're just looking at one of several photos that takes your sense of perspective and turns it on its head.

At first glance, these pics will probably appear very odd, but if you give yourself a second and break them down, you'll see that there's a far less creepy explanation for what you're seeing. Just give it time. And remember: It's all in your head.

Let off some steam

Does it work if he's not holding his nostrils shut?

Well, it's actually an image on the door. Nobody would visit a hospital that has animals running around, would they?

It's just not being shared by the two men in the foreground. Surprise!

Or, she can fold her arms REALLY far back and get a really buff dude to flex behind her.

...or just a thoughtful husband helping keep her gown clean?

...long, beautiful hair in the back.

Lights in the sky

Alien invasion? Or the reflection of the office lights adding a sci-fi vibe to the horizon?

Or dog with man arm? Either way, not something I'd want to encounter on the street.

...but a horse with a small horse for a tail. Pretty trippy.

Or is it a girl with a mustache? These questions can get pretty confusing if you think about them for too long.

When viewed at just the right angle...

...this guy looks like he should be arrested for public indecency.

If you're going to hire a volleyball ref, make sure you hire one who scrapes the heavens and can see every play from miles above.

I have a feeling this was an intentional design choice.

Why just allow your guests a place to sit when you can do so in a way that makes them look objectively ridiculous?

Is that a cat sock puppet?

If not, it seems awfully calm for whatever it's enduring. Maybe it's just well-behaved.

That dog looks pretty funny now but would look even better with a perm. Let's make it happen.