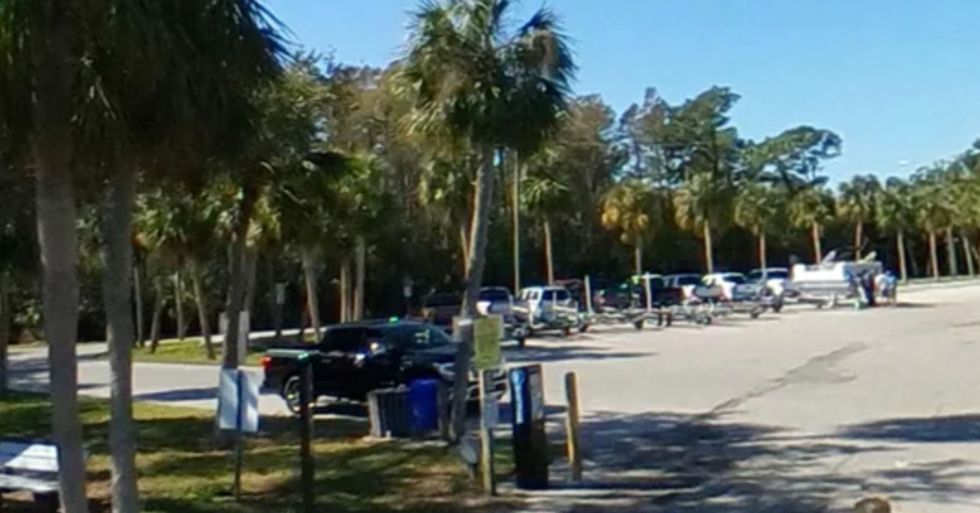 A tragic incident occurred earlier this week, involving a fifteen-year-old girl accidentally hitting and killing her own father whilst learning how to drive.

Learning how to drive isn't always fun and games...

And there is a lot of stress and pressure involved in learning how to drive immaculately.

And in order to take a driving test...

A person must spend time learning how to drive first.

And many brave parents take the matter of teaching their kids how to drive into their own hands.

This is always daunting for any young person having their parents yell instructions at them...

But it is also daunting for the nervous moms and dads who bravely sit in the passenger seat alongside their clueless teenagers!

What's the worst that could happen?

Okay, the risk of scratching your car or hitting a stop sign is indeed apparent, but it can't be that bad... right?

Well, a story from Florida recently has well and truly proven the risks behind teaching your kids how to drive.

It all started earlier this week...

A father from Florida, who is currently unnamed, has been teaching his fifteen-year-old daughter to drive in the last few months.

Which is what a lot of parents can relate to.

The father, who was forty-six years old, took his daughter out to the parking lot at Anderson Park in Tarpon Springs on Tuesday.

Confirmed by the Tarpon Springs Police Department, he planned on teaching her how to park the 2017 Ford F-150 that she was learning in.

The lesson started off well...

And the daughter was left unattended in the truck whilst her father stood outside and directed her.

But disaster was around the corner.

The incident occurred after the dad left the truck and stood in front, thinking his daughter would then back the vehicle into a parking spot, according to authorities.

Instead, she accidentally hit the gas pedal while the car was in drive...

This caused the car to lurch over a curb, resulting in pinning her father to a tree.

The fifteen-year-old immediately contacted the authorities...

And when officers arrived, the daughter was "tending to her father," the Tampa Bay Times reported.

The man was transported to AdventHealth North Pinellas Hospital shortly after the 5.30 pm incident.

But tragically, he was pronounced dead just before 8 pm.

The incident remains under investigation...

And, of course, the daughter must be completely heartbroken.

Condolences have been flooding in for the unfortunate family..

And even though people have been sending in their well-wishes, many have been pointing out the father's fatal error. "This is horrible. But what is wrong with people that try to help someone park or move a vehicle while standing directly behind it. Everyone knows you stand to the side and use the side-view mirrors to do that. Prayers for the daughter and family," one Facebook user wrote.

We cannot imagine what this poor girl is going through right now.

"This is a very heartbreaking, horrific tragedy. I know it’s going to take some time, but I hope she doesn’t carry blame and guilt for the rest of her life and that she gets some help along the way. That is a very traumatic experience. Condolences to her & her family," another user wrote.

Our hearts go out to the family during this unimaginable time...