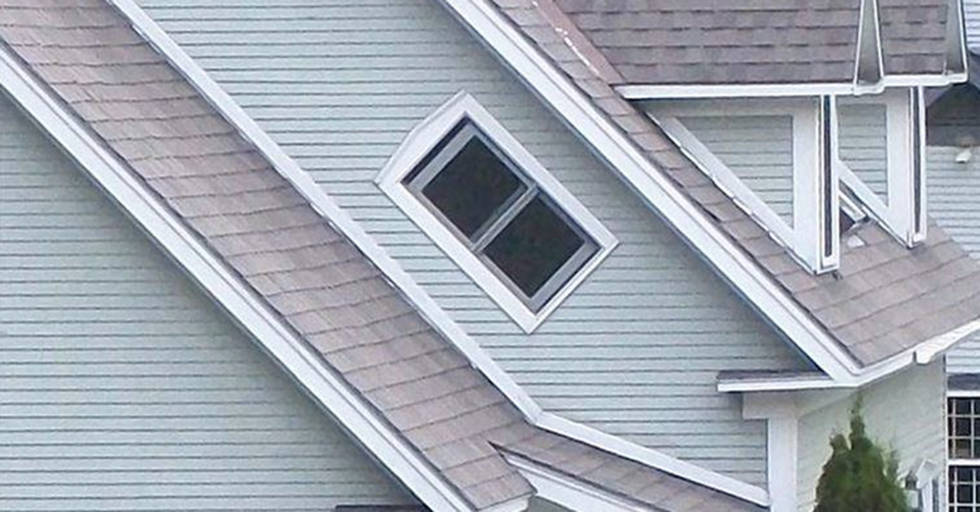 Superstitions are for the most part, complete nonsense, but that doesn't keep them from being very interesting.

Every culture has their own weird stories behind these strange beliefs and trying to make sense of them can be kind of fun. Check out these superstitions taken from around the world and see just how odd things can get.

In Russia, carrying an empty bucket, or even seeing someone do it, is bad luck. This dates back to when Tsar Alexander II was killed by a man with an empty bucket.

Turks believes that if you're chewing gum at night, it's actually trotting flesh. Gross.

Danish people keep the dishes they break and throw the shards at their friends' houses on New Year's Eve to make their friendships stronger.

Opening and closing scissors in Egypt is bad because it's believed you're actually chopping up spirits in the air.

The Chinese word for "four" sounds like "death," so most buildings don't have a fourth floor.

South Koreans believe fans can kill you and you risk death if you sleep in a sealed room with a fan.

Nigerians believe that if you kiss a baby on the lips, they'll grow up to be an adult that drools.

Americans in New England have slanted windows such as these because it was believed long ago that witches can't fly through slanted doors.

Spaniards think Tuesday the 13th is the most unlucky day of the year.

Indians think it's bad luck to cut your nails on Tuesdays, Saturdays, or in the evening.

via: We Love Metal

In Finland, if you kill a spider, it is supposed to rain the next day.

Don't sing at the dinner table in Brazil. They believe you're actually singing to the devil.

Putting your purse on the floor in Brazil is bad luck because they believe that they'll you'll lose your money soon thereafter.

In Senegal, you never tell anyone your travel plans because sharing them could ruin your trip!