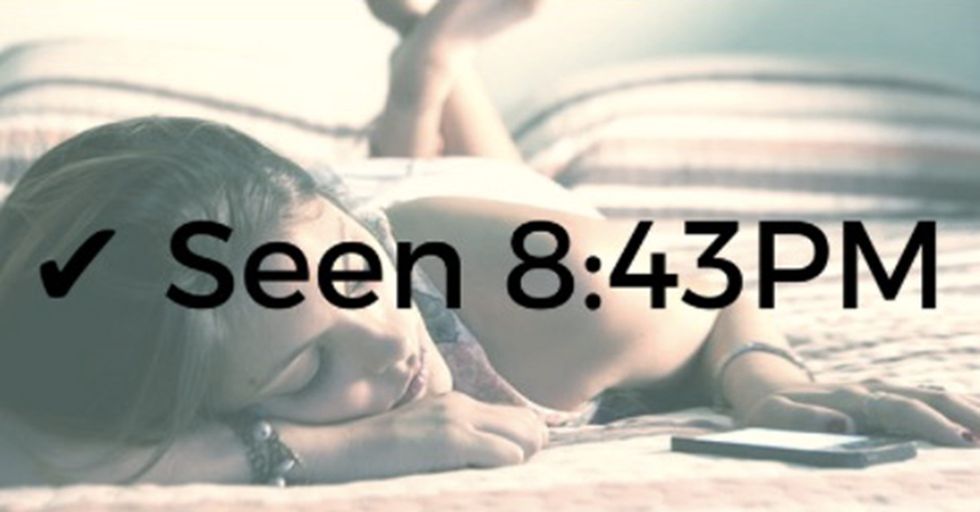 When it gets to the point in a relationship that it's time to admit you're feelings, saying those three important words can be a very big step.

Not only do they carry with them your feelings and emotions, but what if the other person doesn't feel the same way? Well, these sixteen people below know exactly what that's like, because they received some truly terrible responses in return. Take a look and be glad you're not them.

This one offered some very constructive feedback.

Wow. What a catch.

"Best of luck in your future endeavors."

Geez. Laughing at them takes the meanness up a few notches, doesn't it?

Is that a real question or rhetorical?

It's sounds like they're turning down escargot or something.

Huh? That doesn't even make sense!

"I could have sworn you just said something ridiculous. Repeat what you said."

"Love someone else. I'm good."

It just sorta lingers in the air, doesn't it?