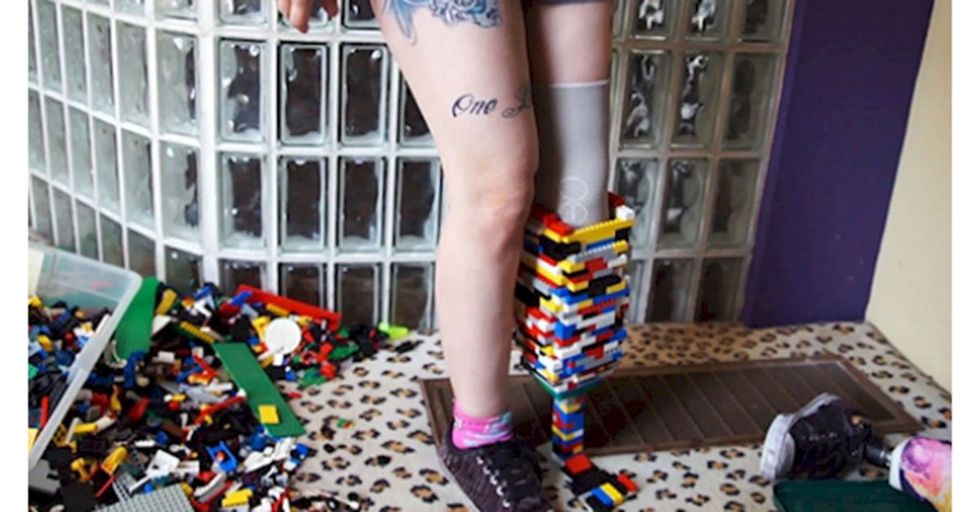 Sometimes, live hands you a huge pile of lemons. You can either whine about your bad luck, or you can get to making lemonade with what you've been given.

These people did the latter with hilarious results. Check out what a good attitude, a sense of humor, and a little creativity can do for someone who's experiencing hardship. The results are pretty great.

You're not missing a leg, you're just opening yourself up to all sort of awesome Halloween costumes!

Scar? Nah. That's just a lightsaber waiting for a Vader.

This duck got new feet, and the look on its face says it all.

His foot doubles as an end table when surfaces are lacking.

How many accidents before they finally ordered the license plate?

They deliver on their promise!

In case there was any confusion...

It's a beauty mark, really.

Missing an arm is the perfect reason to get dressed up as Ash from the Evil Dead and Army of Darkness series.

The location just got better, really.

I think we'd all rather see support of Windows, anyway. Even Mac users.