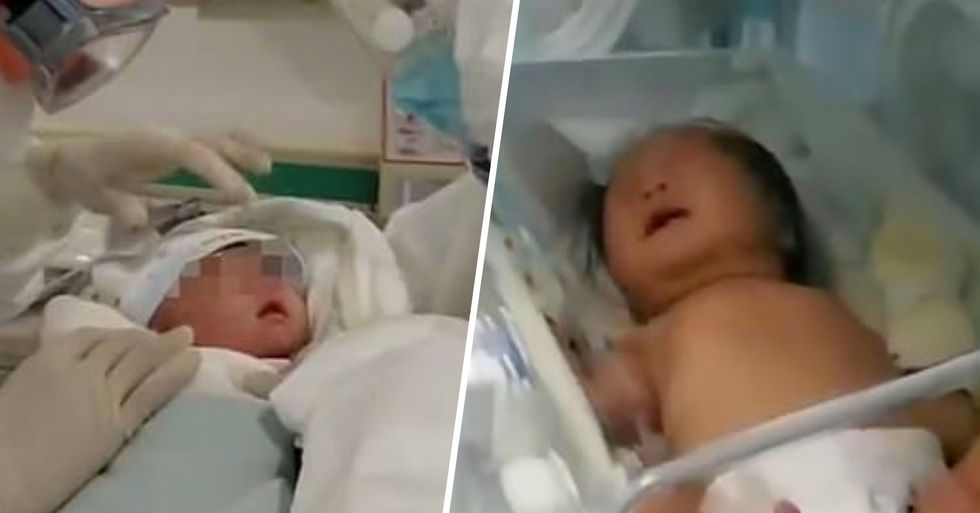 But now one fascinating case has given the world hope.

The Chinese city, with a population of over eleven million citizens, is currently on lockdown as authorities investigate the spreading of a deadly disease.

It has been confirmed by Worldometer that 2,262 people have now died globally, with the majority being in mainland China. A further 79,000 have been found to carry the virus and be infected.

And last week, the head of Wuhan Hospital, the city known for being at the center of the crisis, has tragically died.

But this tragedy only goes to outline the severity of this crisis...

And despite a lot of money being donated towards research for a cure, scientists and researchers have found nothing as of yet.

But one story has offered the world hope.

A seventeen day old baby at Wuhan's children's hospital managed to make a full recovery from the virus without any help from medication.

This could have huge implications.

"She did not have obvious difficulties in breathing, did not cough or have fevers, therefore we only gave her treatment for her myocardial condition,' Dr Zeng told CCTV. "She even grew bigger and fatter here."