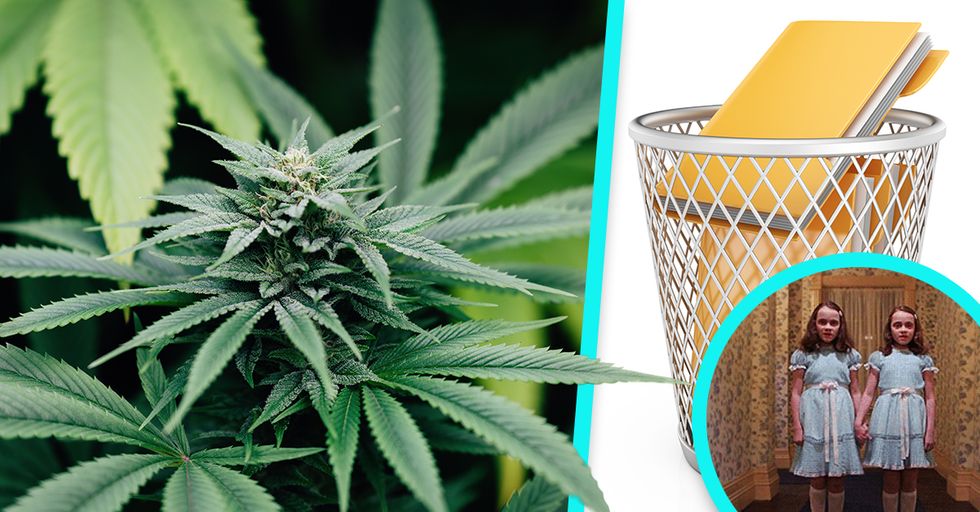 25 Depressingly Hilarious Reasons People Have Been Fired on the Spot

If you’ve ever been a manager, you know it can be a pretty thankless job. A bunch of managers and supervisors took to Reddit to share times when they had to fire employees on the spot for unprofessional behavior. Beware: cringe-worthy stories ahead.