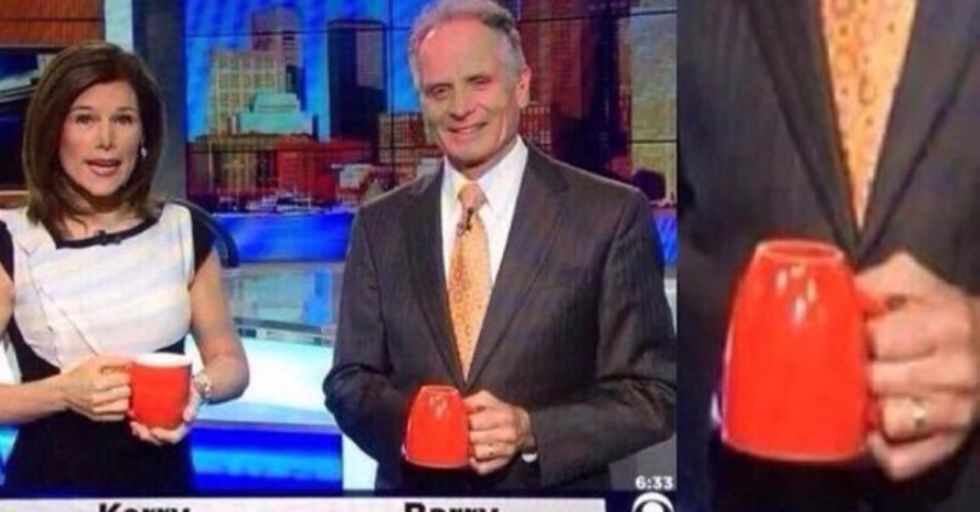 25 Times People Managed To Mess Up Some INCREDIBLY Simple Tasks

None of us are immune from making dumb mistakes. Even the easiest things in the world can go wrong if you're distracted or, well, lazy.

But fortunately for most of us, our simple mistakes aren't caught on camera and immortalized on the Internet. These people weren't so lucky, and now we'll be laughing at their misfortune until the end of time.

Isn't their whole thing that you get two of them?

The first letter is correct, then it goes awry.

Was a person even responsible for this slip-up?

Well...that's going to be an issue.

Hope you're not in need of legroom.

Did no one really notice this?

When you're too lazy to even use the giant hole to hang the roll...

A hook made for dropping your stuff on the floor.

You're going down one way or another.

Well, I guess if you remove a handle, you'll at least get one functioning drawer out of it.

I think...I think it's backwards.

That's a really long distance to cover given the circumstances.

Is he on every page?

They're both creepy, but that's where the similarities stop.

Even Samsung's pushing the iPhone.

You don't need to be a geek to spot the issue here.

I don't care if you're lazy, how would this mistake not drive the person responsible insane?