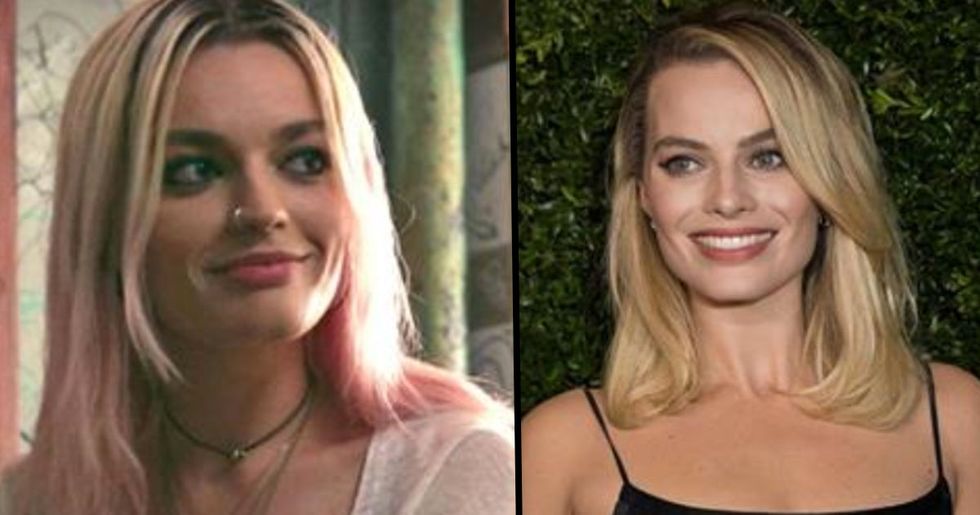 The world is a big place, and often in our lifetimes, we will never see the planet in its entirety. Because of this, we have no idea what actually may wait around the corner. For all we know, there may be a perfect double of us, living a completely different life in another part of the world. As a concept, the doppelgänger is actually pretty terrifying, and there have been many cases where human doubles have been discovered by their lookalikes. But it seems that many doppelgängers actually exist in the glittering world of Hollywood, with many celebrities sharing similar facial features as others. And in Hollywood it’s a lot harder to hide the similarities. You’ll be amazed by the amount of uncanny lookalikes that exist among the Hollywood elite, some celebrities can even boast having more than one clone working beside them.

Another Hollywood duo who are often mistaken for each other, I think it has something to do with the dark hair and stubble.

These two actors once starred alongside each other in 90’s classic, 10 Things I Hate About You, and since then it’s been hard to tell them apart.

This similarity has often been discussed on McHale’s show Community, even though I personally can’t see it.

Will Ferrell and Chad Smith.

Another creepy one. I mean, it’s like Orphan Black in here!

In 2014, Fillion took to Twitter to rate his various Hollywood doubles. How did he grade Renner? Brothers. Which sounds fitting as hell to me!

Many people think that the Ugly Betty star and the American Idol winner are basically clones. Especially when their hair is down!

You may recognise both of these actors, but we’re not going to tell you from where. You’ll have to figure it out for yourself.

Ed Sheeran has been a blessing to ginger men everywhere, with many often being mistaken for the singer by female fans. But Sheeran also shares a lot of similarities with Harry Potter actor, Rupert Grint. Grint even appeared in Sheeran’s music video for the song “Lego House", where they take full advantage of their clone status.

Another pairing that just look so damn similar.

Come on! This one is just creepy!