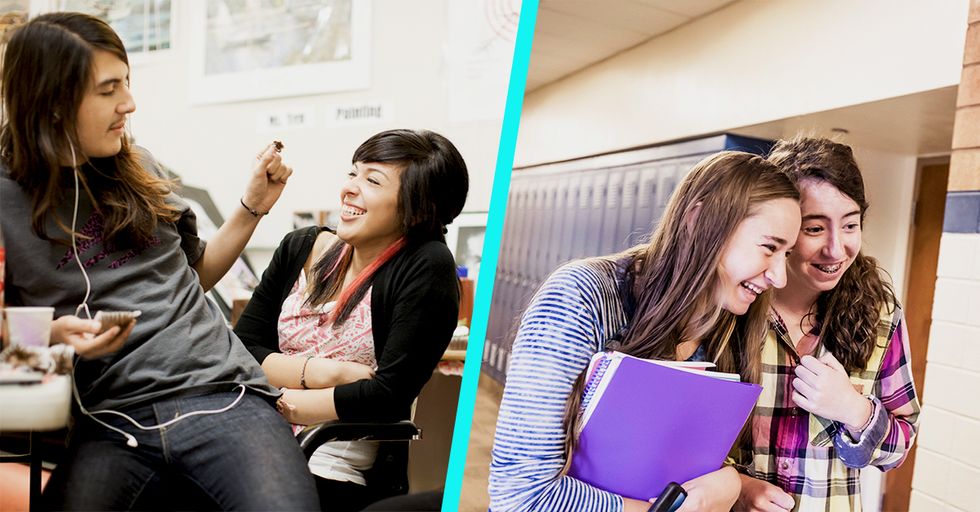 Teachers: the real example that not all heroes wear capes. They often hear and see things that could potentially scar them for the rest of their careers and make them just want to give up hope entirely. Some teachers and professors took to Reddit to share their dysfunctional stories, some definitely laughable, while others are kind of frightening.

"'I don’t need school I’ll be famous.' I believe that child is in jail". @Gingerredhead5 At least they started with big dreams.
"One kid was suspended from school for stealing 40 boxes of playdough and selling them on the school bus. In grade 1." @yoelbenyossef Hey, this kid might actually have a future in business. Probably need a lesson or two in business ethics but everyone has to start somewhere.

"A girl in my science class in high school thought Hot Dogs were pig's penises." @thebrowntown12

I will never look at a hot dog the same way again. Ever.
"High school kid called out for throwing garbage out the window. 'But littering creates jobs.'" @edgeofdementia Are there really people out there who think like this? I might give up hope too after hearing this.