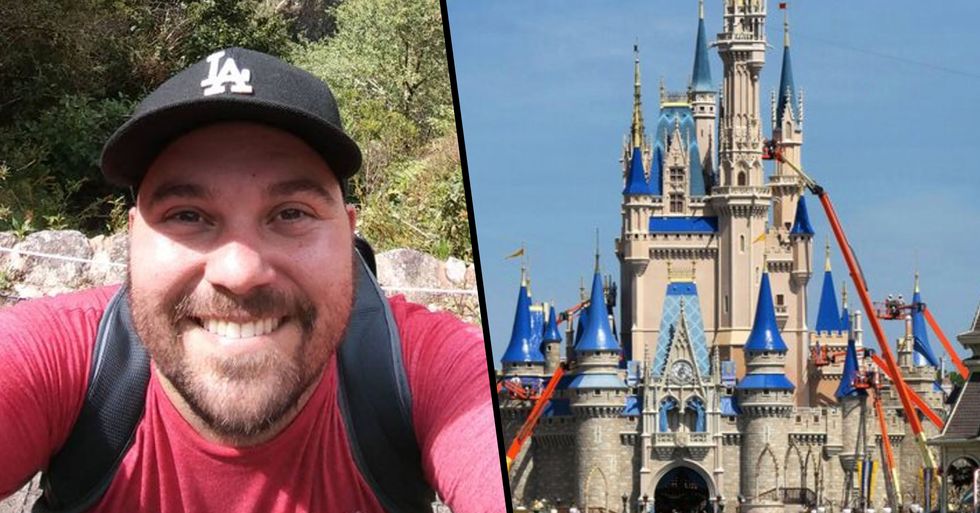 As the number of coronavirus cases increases, so does the death toll. And today there has been some more tragic news.

A man has died of the virus after recently visiting Disney World.

There has been some utterly horrifying sights, including one on the streets of Italy today.

Italy is one of the worst-hit areas in the world.

Now, footage has surfaced from Bergamo...

This really shows how serious this pandemic is.

A thirty-four-year-old man has died of the virus after visiting Disney World just 2 weeks ago.

"He suffered a lot and put up a good fight. We will miss our Jeff everyday but we are thankful for all the fun happy memories of the times we had together," his sister explained, as per TMZ. This is utterly heartbreaking news. R.I.P Jeffrey. Interested in more coronavirus news? Keep scrolling for the full list of celebrities that have tested positive or are self-isolating.