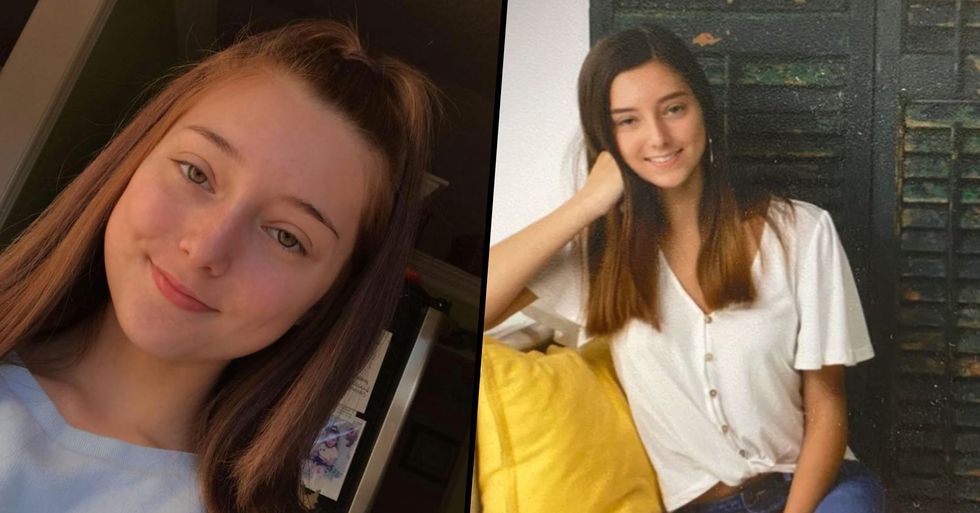 4 people have been arrested in connection to the tragic shooting of an innocent seventeen-year-old girl at a restaurant parking lot.

This is an utterly tragic loss...

Now, as you will all be aware, gun violence is a real issue here in the States.

With the easy accessibility of firearms and the slack restrictions, pretty much anyone can get their hands on a gun these days.

However, some people feel "the right to bear arms" is an important aspect of being an American citizen.

But, despite these terrifying statistics, so many Americans still believe the right to bear arms is more important than the right to live...

And this brings us the most recent tragedy at the hands of gun violence.

This is Veronica Baker...

And on Saturday 15th August in North Carolina, at the age of just seventeen, she lost her life.

The young woman was reportedly found with gunshot wounds inside the front seat of her car.

She was pronounced dead at the scene, which was at a Bojangles fast-food restaurant on Jones Sausage Road, Raleigh.

Veronica, who was from Raleigh, had just graduated from Garner Magnet High School...

And she was planning to attend online sociology classes at Wake Technical Community College this fall to continue her studies in business.

This is utterly devastating.

Veronica did not deserve to die - especially at the hands of the gun problem that we have here in America.

Tributes and condolences have been flooding in for Veronica and her grieving family...

And a GoFundMe Page was even set up in support of the family that described the teenager as "a sweet, bright young woman that touched the lives of many around her."

But the question that is being repeatedly asked...

Who did this to innocent Veronica? "She didn’t deserve to get shot and killed and left in a parking lot," Jim Baker, Veronica's father, said to WRAL News.

Well, it seems that Veronica's killers were no strangers to the police.

Just 2 days following the tragedy, police arrested and charged 4 suspects in connection with her murder.

The prime suspect accused of pulling the trigger has been identified as seventeen-year-old Devin Cordell Jones...

Jones was taken into custody late on Tuesday...

And on Wednesday, police confirmed that he has been charged with murder and is currently being held at the Wake County Detention Center on an undisclosed bond.

And as for the others involved?

According to arrest warrants obtained by local media, Deans, Collins, and Rogers have been charged with felony accessory for allegedly trying to help Jones evade arrest. Unbelievable.

There's no way that the culprits can get away with what they've done.

Collins and Rogers are being held on a $500,000 bond each at the Wake County Detention Center, WECT 6 News reported. Deans had her bond set at $1,015,000 due to additional unrelated charges.

Veronica's father confirmed that Jones went to the same school as his daughter...

And he believes that for some reason (perhaps to help in some way?) Veronica let her killer into her car, not knowing the dangers that lay ahead.

Our thoughts and condolences go out to her family during this tragic time.