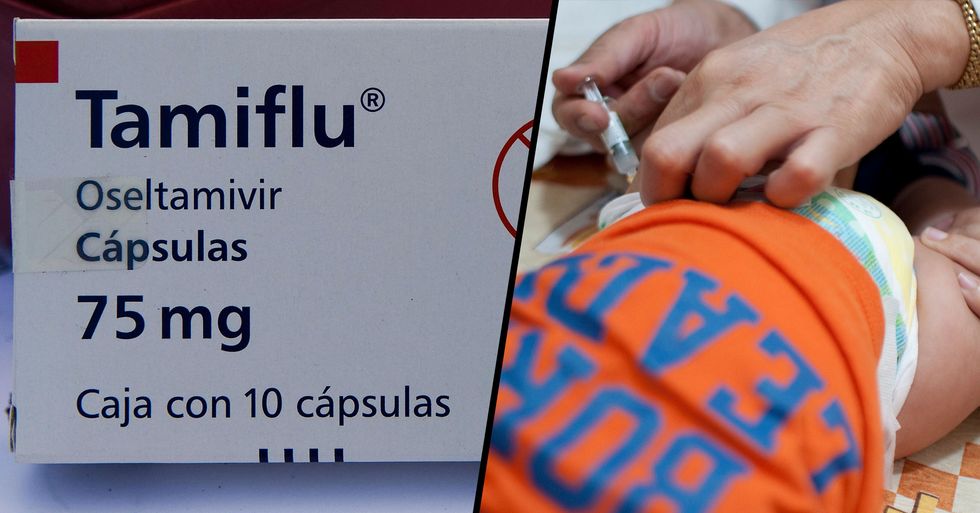 The whole topic of anti-vaxxers is extremely problematic, and more and more parents have been protesting against the anti-vaxxing movement.

But despite the terrible results of refusing children their vaccinations, some parents continue to preach these beliefs.

News is just in that a 4-year-old boy has died after anti-vaxxers urged his mom to turn down a prescription.

Sadly, there are still anti-vaxxers out there.

But what exactly is an anti-vaxxer?

An anti-vaxxer is basically a person who opposes vaccinations and the laws made that mandate the vaccination.

We don't agree with the beliefs of anti-vaxxers, at all.

People who are against vaccines not only put themselves in danger...

But they also put their children in danger.

They believe there are healthier alternatives to vaccinations, but their naivety puts their children in great danger.

This is a case of better education.

Parents need to be educated properly about vaccinations as, at the end of the day, babies and children aren' t capable of learning about the vaccines they need.

But as with any majority group...

Comes the extremists... and anti-vaxxer extremists are pretty intense.

These select few bash their opinions and views onto others...

And they shame other parents who choose to vaccinate their children, which is not cool at all.

But what anti-vaxxers need to realize is...

Not vaccinating children is a very, very dangerous game to play.

Tragedy struck in Colorado this week.

A 4-year-old boy, who was named Najee, has tragically passed away after he didn't take his prescription that contained a vaccine for the flu.

The boy's mom was given some false information by a group of anti-vaxx protestors...

This advice was given out via the "Stop Mandatory Vaccination" Facebook group, which, with over 139,000 members, is known to be one of the largest health misinformation groups on the platform.

The desperate mom went to the Facebook group for advice when her son fell ill...

Even though the little boy had not been diagnosed, he had a fever and had suffered a seizure. 2 of her 4 children had been properly diagnosed with the flu in the past and they had been successfully treated by a prescription for antiviral medication.

The mom was wrongly advised by members of the group.

She explained on her GoFundMe page that members recommended "natural cures", such as peppermint oil, Vitamin C, lavender, and even by putting potatoes in the boy's socks.

But the naive mom tried the suggestions...

And the members urged her to not use the treatment prescribed by the doctors.

He died after being put on life support.

A Facebook spokesperson said in an emailed statement to NBC News, "This is a tragedy and our thoughts are with his family and loved ones. We don’t want vaccine misinformation on Facebook, which is why we’re working hard to reduce it everywhere on the platform, including in private groups."

We cannot stress the importance enough of vaccinating your children...

"While flu is circulating, it is not too late to get a flu shot, and we recommend everyone ages six months and older who has not had the yearly vaccine get it," the Colorado Department of Public Health then said.

Our thoughts and condolences go out to the family during this difficult time...

Keep scrolling to learn about the 8-month-old baby who contracted measles because of anti-vaxxer's advice...