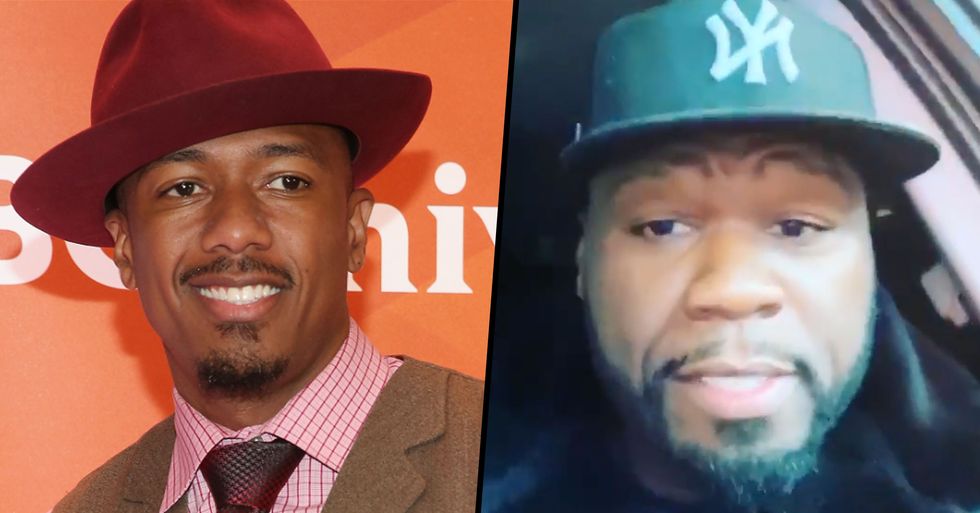 White supremacy has been a global issue for years, despite the progress that has been made in regards to these kinds of hate crimes. But a few people have flipped it around on Nick Cannon as they accused him of "black supremacy" after he made lots of anti-semitic comments and discussed the history of white people.

After he finally responded, 50 Cent has broken his silence to troll his enemy, and he didn't hold back...

Despite Isreal being the only explicitly Jewish state and the only state with a Jewish majority, the overall worldwide population reaches figures of around fifteen million.

Despite the tragedies that generations of Jewish people have lived through, the community often celebrates and remembers the lives of the victims of these horrific crimes, and, most importantly, they embrace the religion that they are proud to be a part of.

Despite the peaceful and private nature of religions, especially of Judaism, sick individuals around the world like to believe that they are superior and express hate and prejudice against religious people for no reason at all.

The Wild 'n' Out out star has been hounded by fans and critics alike after he made some very controversial comments on his podcast.

Cannon was dropped by ViacomCBS in a lengthy statement after they agreed that his comments were inappropriate and had anti-semitic undertones. Despite some supporters believing he had not made a direct "racist" comment, he's promoting the idea that you can't be discriminatory.

"To me apologies are empty... What we need is healing. What we need is discussion. Correct me. I don’t tell my children to say, ‘I’m sorry.’ I want them to understand where they need to be corrected. And then that’s how we grow." Okay... Is that meant to be his apology?

And it seems 50 Cent has wasted no time coming for Nick...

After the news of the comments broke, 50 Cent decided to post a photo of Nick to Instagram.

He wrote a brutal caption alongside the snap.

"Damn nikki what the f*k was you on that stupid a*s podcast talking about?🤔No More Wilding Out Hun! (Don’t worry Be Happy)." The post has since been deleted.

This is just yet another installment of the pair's ongoing feud.

Earlier this year, 50 spoke out during a time where Nick and Eminem were going back and forth. 50 said he advised Eminem to not address Nick because he was beneath them. Keep scrolling to see how one blatant racist got what he deserved.