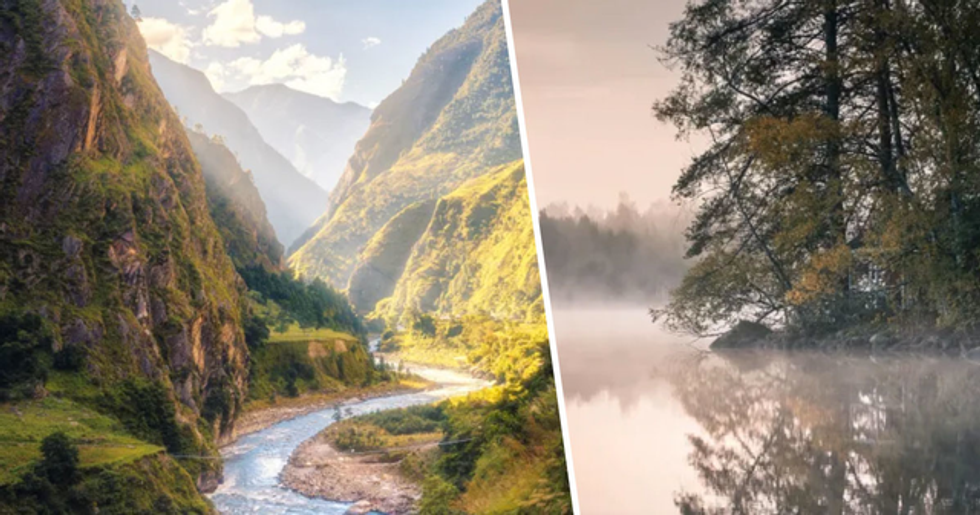 50 Photos That Will Remind You Why The Earth Needs Saving

While there has been some positive news on the environmental front in recent weeks - primarily thanks to the tour de force that is Greta Thunberg - it's clear we still have a long way to go. And although the urgency of immediate climate actions can't be overstated, many have criticized the climate change movement for being rather too focused on the negative.

So, in light of that, let's take a look at some of the best reasons we can think of for saving our planet. Here are fifty of the best images to celebrate the wonder that is planet earth.

Natura produces some of the most intricate patterns we've ever seen - and always manages to get them absolutely perfect, like with this stunning geometric crystal.