7 Members of a Single Family Contracted Coronavirus, 3 Have Died | 22 Words 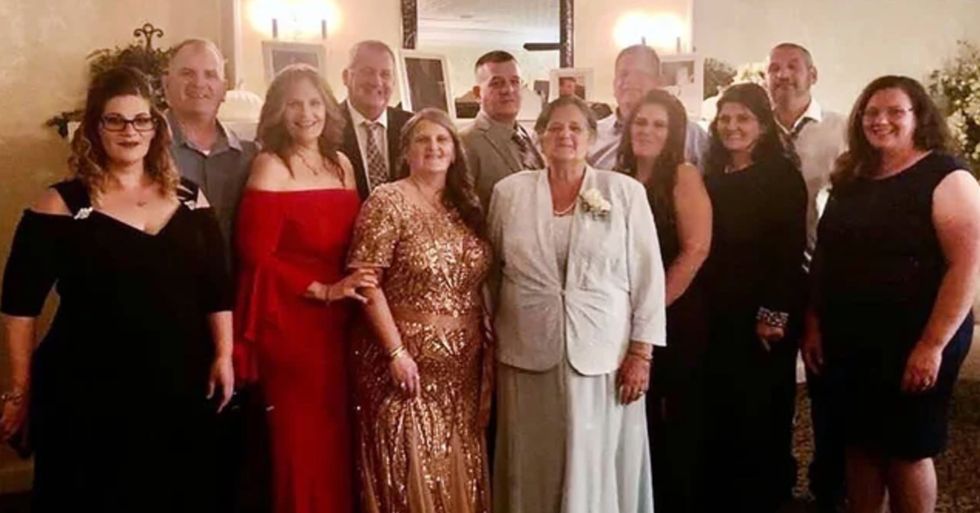 7 Members of a Single Family Contracted Coronavirus, 3 Have Died

As the number of coronavirus cases increases, so does the death toll. So many people have been impacted by this virus, although for one family, their lives have been completely torn apart by it.

Keep scrolling to read all about the family's tragic situation. This is utterly heart-wrenching...

One family's heart-wrenching story has come to light.

The close-knit Fusco family from New Jersey have had their lives totally destroyed by the virus.

Grace Fusco, the matriarch of the family, is a mother of eleven kids, and grandmother to twenty-seven. But, the virus has completely ravished through the family.

7 members of the Fusco family tested positive for COVID-19.

And now they are consumed by unthinkable grief after 3 of their own have died.

The seventy-three-year-old died on Wednesday night after becoming infected with the virus.

But, to make matters even more heartbreaking...

She passed away just hours after her son died from the virus and 5 days after her daughter’s death, a relative confirmed to the New York Times.

Grace was unaware that 2 of her children had passed away before she herself died.

Grace had been “gravely ill" the day she died and breathing with help from a ventilator. Her eldest child, Rita Fusco-Jackson, aged fifty-five, died last Friday - relatives were later informed that she had contracted the virus. Her eldest son, Carmine Fusco, died on Wednesday.

4 of her other children who tested positive remain in hospital.

3 of whom are said to be in a "critical condition," according to a relative. This is utterly horrific. We can't imagine the pain this family must be going through right now. R.I.P Grace, Rita, and Carmine.