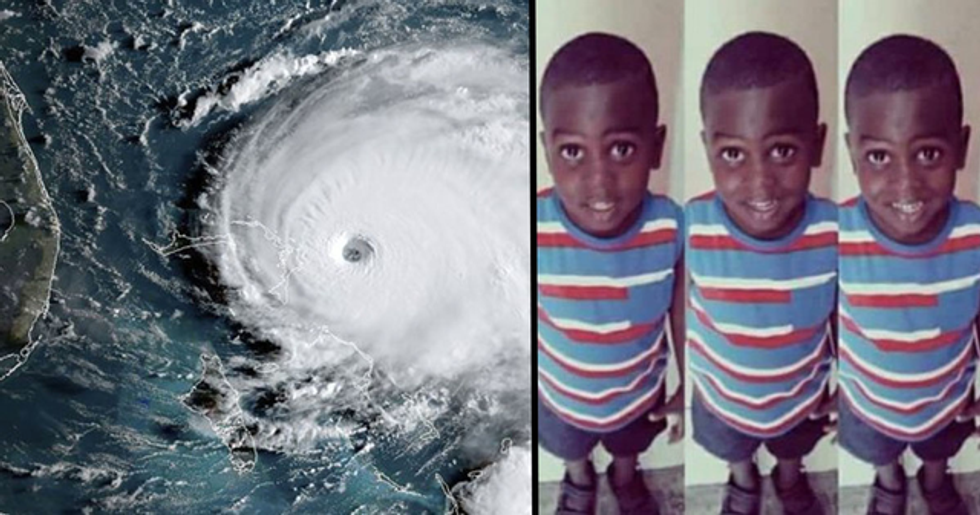 And now, the deadly storm, which is currently parked over the Bahamas, has claimed its first victim. 7-year-old Lachino Mcintosh tragically drowned while his family attempted to flee their home in the Abacos, Bahamas, local press has claimed.

Keep reading to hear the details surrounding our country's preparation for the storm, and the heartbreakingly tragic death of its first victim.

The storm has tragically claimed its first life.

But, with the ferocious winds and deadly floods, the death toll is heartbreakingly expected to rise and rise within the next week. We can only hope that Florida doesn't face the same fate.