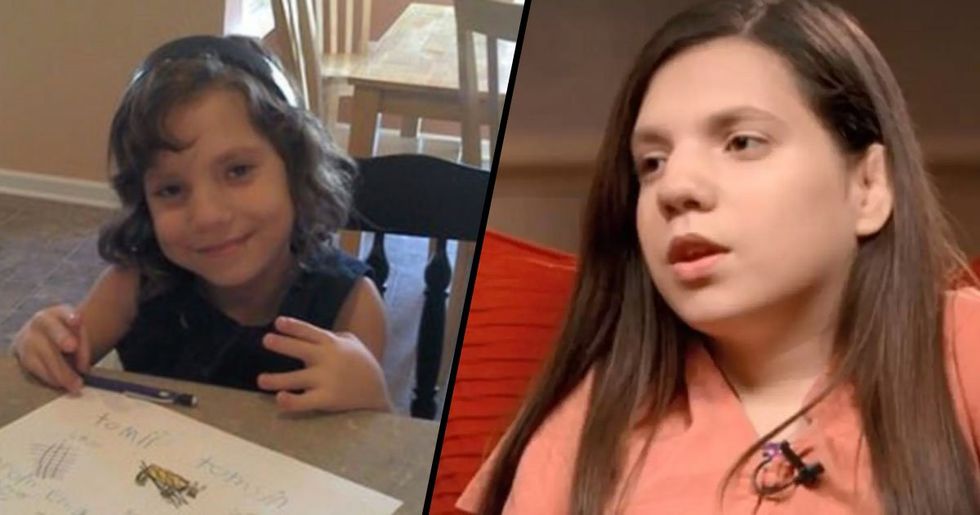 Barnet has so far remained quiet, while the rest of the world, quite understandably, has been losing its mind over the bizarre story.

Barnet claimed that Natalia actively tried to harm his 3 sons, when she would collect the things most precious to the boys – a cow toy, toy cars, and homework – and would throw them into traffic whilst the family was crossing the street.

And Natalia has finally spoken out for herself.

She took part in an interview, accompanied by her current guardian, with Dr. Phil and it is scheduled to air on Thursday this week.

It will be Natalia's first on-camera interview...

A short clip was released in anticipation of the full interview, and it shows Natalia insisting that the Barnetts' story was "not true."

The young woman is clearly distressed over the situation...

"It's not true at all, I just want people to hear my side," Natalia said tearfully.

She strongly insists that she is only sixteen...

But be sure to tune in to Dr. Phil on Thursday for the exclusive interview with Natalia herself.