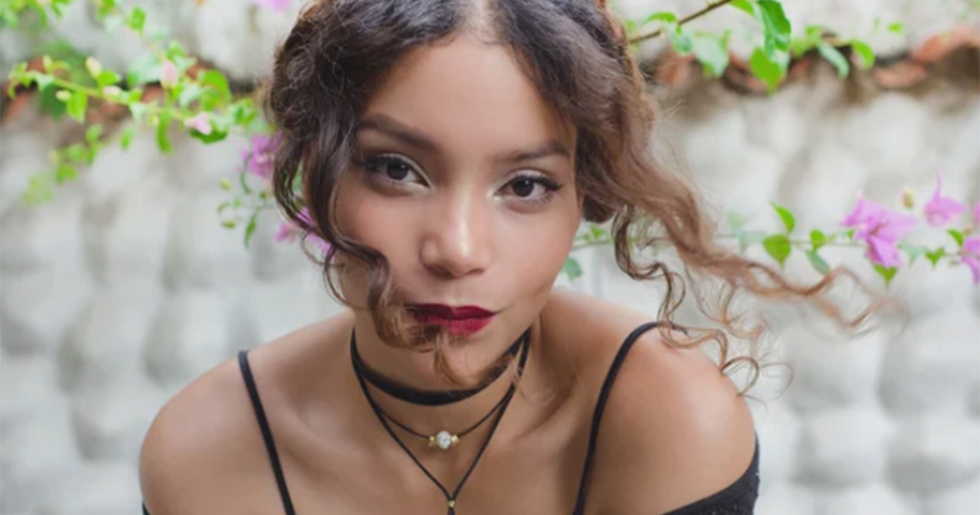 For some people, the 1990s were the golden era of fashion, but others would prefer to leave those styles where they left them: in the backs of their closets. Covered in dust. But no matter how you feel about the styles of the era, many of these trends are back with a vengeance and seem to be here to stay, at least for the next year.

From Calvin Klein ads, to Carrie's eclectic looks in Sex And The City, to the inspirational fashion from Clueless, many of the classic styles from back in the day are hitting shelves again. Though there are some '90s trends we don’t want to see ever again, they have been coming in hot on fashion runways and magazines all over the world. And at the very least, who doesn’t love feeling nostalgic?

Fashion is constantly reinventing looks from the past and making them cool again. And there’s a whole new audience of Gen Z kids now that’s really digging it. Let’s take a look at ‘90s fashion trends that are making a swift comeback and are more stylish than ever.

The ‘90s had some of the flyest styles.

And I know because I lived it.

Many looks were iconic.

From Princess Diana to Noami Campbell, their looks were highly sought after.

As much as some of us don’t want to see some of the '90s fashion trends come back, they are.

At least some of what's coming back are the good ones.

Millennials that remember '90s fashion are getting a kick out of it.

And this list is going to show you all of the ‘90s trends that are back.

This is going to be fun.

A hit in the '90s, designers all over the world have created their own style of a waist bag.

Naomi Campbell and Kate Moss were the trendsetters for skip dress, and the minimal style is once again here.

We may have to thank VSCO girls for this one.

Personally, this is one ‘90s trend I don’t mind seeing again. I loved my platform sneakers in high school.

Overalls are here to stay forever.

Whether in a lace, leather, or stretchy plastic, chokers were all the rage in the ‘90s and they’re back again.

Along with its cousin, the Fanny pack, mini backpacks are the small accessory that pulls together every ‘90s look.

The print has made a huge comeback and since it’s such a classic print, it may be here to stay.

The '90s were a mashup up of different fashion styles.

It's no wonder we still look to it for inspiration.

I think we all rocked clips in our hair in the '90s. Maybe this will include the comeback of the butterfly clips we all loved.

I feel like it’s very Fresh Prince of Bel Air and a trend I’m looking forward to seeing.

Dr. Martens were a major trend in the ‘90s and have made a huge comeback. Paired with a floral print and you have a sweet look.

As a mom, I can tell you we’ve brought these back a long time ago. It’s about time designers and retailers are noticing the need.

I think we’re always here for the Clueless look.

Cue all of the ‘90s ravers that made wide-leg pants a thing. I think they will feel very nostalgic and proud to learn the style is back.

This brings back memories. And now that I have daughters, I actually would love to introduce these to them.

Flannel was a must in the ‘90s, especially with the popularity of grunge-style. I don’t see this one going anywhere.

I don’t think I got to wear this accessory in the ‘90s but would love to now.

Some of these trends I’m actually excited to see back again.

It's like I can re-live my teenage years but without all of the acne and awkward social skills.

Another fun look made famous by Clueless.

So many pockets to put stuff in. It’s honestly a style dads have been rocking for a while but cool to see it as a high fashion trend.

An expression of individuality in the ‘90s, these jackets are cool again and even more expressive.

Hilfiger was all the rage in the ‘90s and with a whole new generation to rock the street wear, it’s no wonder it’s back again.

The '90s were the golden decade for style.

It’s no wonder so much of it is still used today.