'A Christmas Story' Reboot Is Coming Our Way. Here Are the Details! | 22 Words 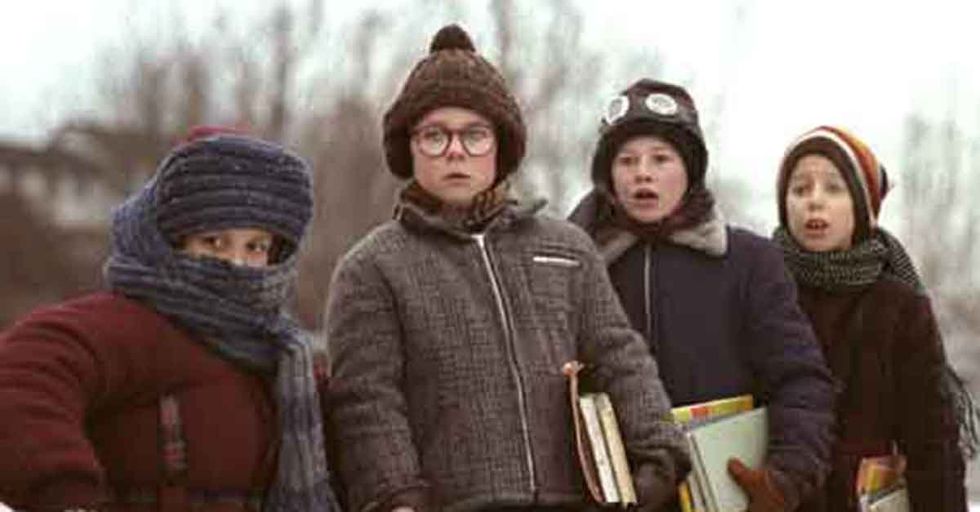 'A Christmas Story' Reboot Is Coming Our Way. Here Are the Details!

Few movies are as beloved by Americans as A Christmas Story.

It's been almost 35 years since the original came out, but some big news about the film has just surfaced.

Check out the details below!

First up: A Christmas Story is coming BACK!

Now that we've got that out of the way, let's get a little more specific.

As the above tweet gave away, the classic holiday film will be getting a reboot.

It's going to have a musical element, which will surely be divisive.

But if you're going to have a musical component, you might as well get the guys they did. They got the La La Land songwriters!

As for the cast, we have only one piece of news there.

Ralphie's mom will be played by SNL alum Maya Rudolph. She's got quite a voice on her, so expect her to partake in the singing!

The film will air LIVE, meaning that every slip-up or forgotten line will be memorialized forever.

All in all, it's a pretty big departure from the original.

But the question is: Will it be different enough to warrant a reboot while still keeping the heart of the original?

Some people are skeptical.

The "live musical" thing has been popular for a while, and people either love it or they don't. But one week before Christmas, there's a good chance that families will be in the spirit!

A big part of the project depends on the success of Ralphie, who has yet to be cast.

They'd better hurry. It's a critical element to the story, and that kid's gonna have to learn a lot of lines and songs.

More details are sure to surface of this brand new and insanely exciting project.

You can follow them easily enough through entertainment outlets, or you can wait to be surprised at showtime.

Should this be happening? Most people seem excited, but I'm sure there's some skepticism as well!

Which side do YOU stand on?