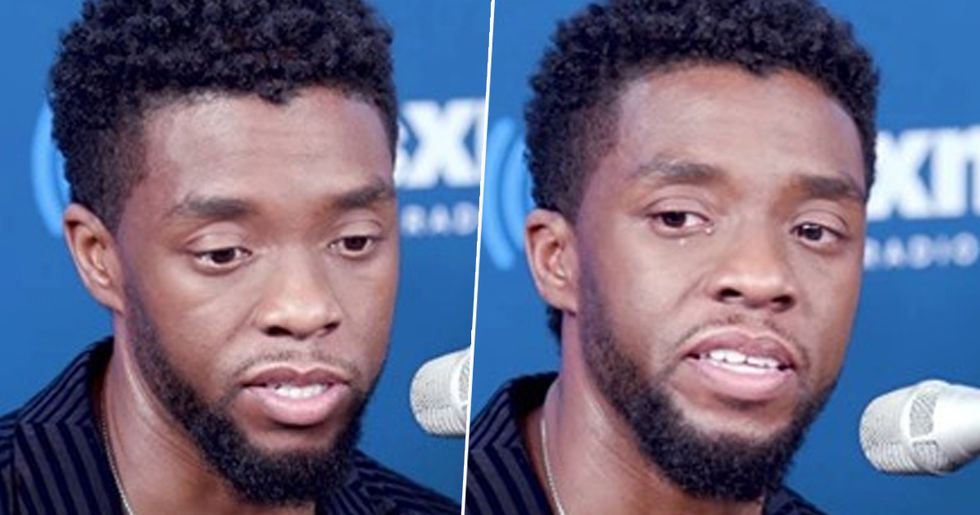 Following the heartbreaking news of his death, many are looking back through Boseman's old interviews and one is really making the rounds on the internet.

The interview shows Boseman discussing the impact Black Panther had on two young kids with cancer. What wasn't known at the time is that Boseman too was struggling with cancer.

It's a truly heartbreaking interview. Keep scrolling to check it out.