A Definitive Ranking of the 10 Most Devilish, Conniving, Epic Disney Villains | 22 Words 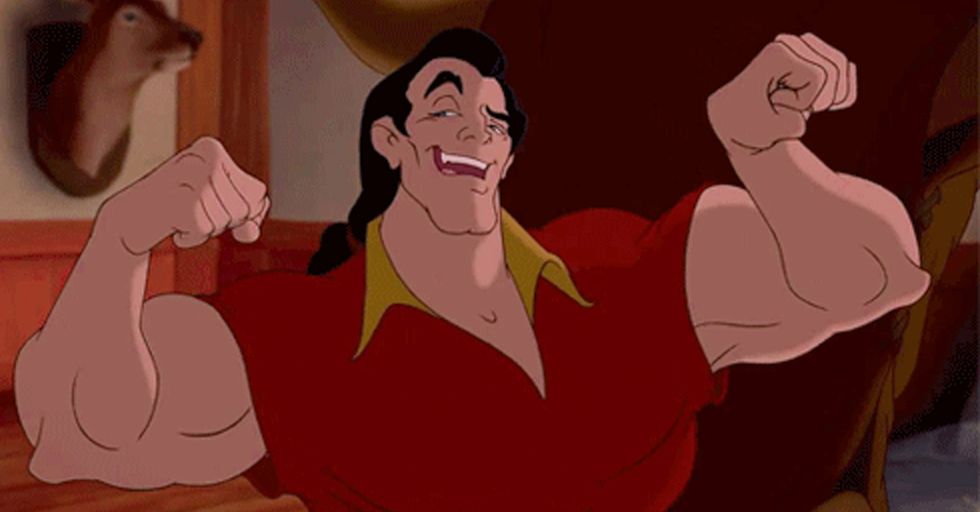 A Definitive Ranking of the 10 Most Devilish, Conniving, Epic Disney Villains

Disney villains are a breed unto themselves.

Each one is distinctive, with their own personal quirks and idiosyncrasies and their own plans dominate their small corner of the universe.

An unsettling mix of class, sophistication and menace, Shere Khan is a villain whose very name inspires fear and terror. Considering himself the rightful lord of the jungle, he'll do anything to keep humans out of it.
It's a pity then, that his mistake allowed the human child Mowgli to grow up in the jungle. Shere Khan may be a vision of terror, but he makes a lot of slip ups, if you think about it.

That long, scowling face. That aristocratic snarl. That mustache. Jafar is one of the most distinctive villains in the Disney canon – one glimpse of his trademark red and black robes and you know it's him.
There's also his plans for world domination. Jafar doesn't just want to take over Agrabah, he wants to rule the entire universe. Pity there's a lowly thief and a genie in his way.

8. The Queen of Hearts

The yelliest villain of them all, the Queen of Hearts is one of the most distinctive and amusing villains to watch, purely because she packs so much personality in her short, rotund frame.
Here is a woman who literally terrifies her henchmen into painting the roses in her garden red, and puts the fear of God in her tremulous husband. Oh, and she has a thing about cutting off heads too.

Ah, what can we say about Captain Hook? He's definitely a stylish villain, but he's also one of the most inept and dramatic in the Disney canon. But that's what makes us love him so.
Watch with amusement as he dramatically lolls about his ship, bossing around his ever-present henchman Smee, while trying to escape the murderous attentions of a very hungry tick-tocking crocodile.

What Disney villain has a larger chest, chin or ego than Gaston? The man is literally the walking epitome of the toxic male.
He hates reading, thinks he's the best at everything, and is jealous and xenophobic to the point of inciting villagers to storm the Beast's castle. Classy, this guy.

One of the most entertaining Disney villains ever, Hades is slick, fast-talking, and hellbent on world domination. Basically, he's your average New Yorker.
With his inept henchmen Pain and Panic, Hades seeks to release the titans and storm Olympus so he can take the throne of the heavens for himself. Nice.

The Angelina Jolie-led movie may have humanized Maleficent, but she's still definitely one of Disney's biggest baddies ever.
Here is a wicked fairy who, out of spite, put an entire kingdom to sleep because she could, and then turned into a dragon when her plans were thwarted. A legend, this woman.

Be prepared. Those are the key words to know when facing Scar, the elegant, but backstabbing brother in The Lion King.
Scar is the type of villain who'll smile in your face as he tosses you off a cliff, and then he'll feed your bones to the hyenas. You know, just like any loving family member should.

With a name like that, of course Cruella de Vil is evil. And boy, does she revel in it. Here is a woman whose main goal in life is to drape herself in furs and luxury.
And she plans to do it by skinning a 101 puppies. Truly, an exceptional soul among villains. And a very stylish one, too.

Is there any Disney villain that captivates us as completely as Ursula? The purple villainess completely revels in her dastardly nature. Ursula loves being a villain, and she does it so stylishly and with such fervor, we love watching her be one too.
That husky voice, that fabulous figure, those nefarious plans – there's no Disney villain as fabulous as Ursula – none, which is why she's solidly number one.