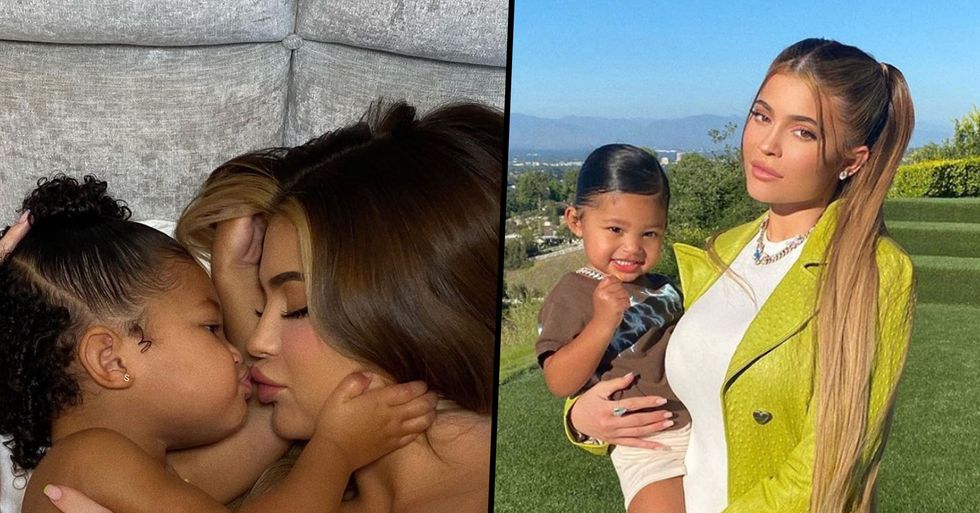 It's been just over 2 years since the youngest of the Kardashian-Jenner clan, Kylie Jenner, gave birth to her daughter, Stormi Webster. The tot is growing up fast and enjoying her lavish lifestyle. But it seems the latest snap of Stormi has landed Kylie in some hot water with fans.

The comments are brutal...

The parenting police are back at it again...

And they came for Kylie once again this week.

But it seems this week, the star has been mom-shamed yet again.

This time, the star has landed herself in hot water after a new snap she uploaded of her daughter.

People have had a lot to say.

Here's the pic in question.

For more on Kylie, scroll on to see how she clapped back at a fan who body-shamed her...