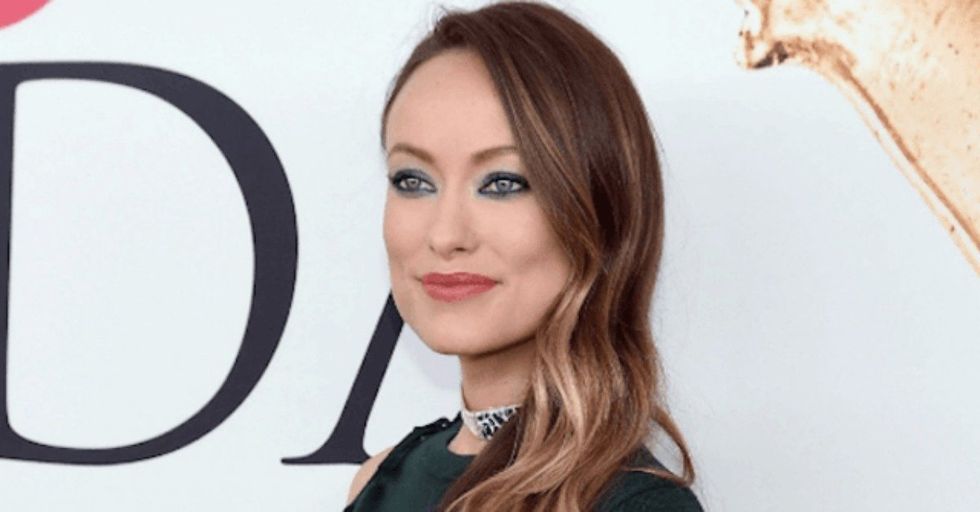 This is the story about how one very famous, very pregnant actress stirred up a lot of strong opinions by taking the subway, where most people are already cranky because they're all smashed together on the subway.

Olivia Wilde got pretty upset when her fellow train passengers declined to offer her very pregnant self a seat, and because it's 2016, she tweeted about it.

Even though more than 3,000 people liked the tweet, not everyone's happy with the fact that the actress assumed everyone on the train was able-bodied.

Some pointed out that pregnancy is not actually a disability, and is often a choice.

Some people brought up equal treatment for men and women, even though that didn't make as much sense, seeing as guys can't get pregnant.

Some people thought she should just ask.

But despite all the tweets, only one got a response from Wilde, and that person has since made his account private. According to Us Weekly, a man named Kyle tweeted at Wilde, "1. I didn't tell u to get pregnant 2. Get an Uber (you can afford it) 3. I paid the same amt as you for the subway ride."

Wilde also had a numbered response, but it was a little more pointed.