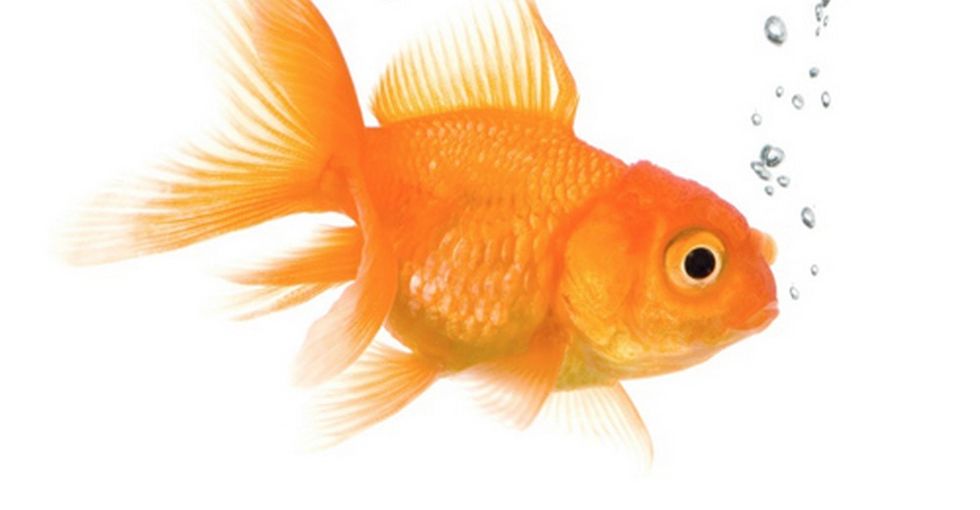 31 Bizarre “Jokes” Submitted by Actual Kids. They Are Accidentally Hilarious…

If you’re in the right bizarro mood, these might be the funniest jokes you’ve ever seen…

These Are Actual Attempts by Children to Tell Jokes

After a call for kids to submit jokes, an anonymous editor at a website for kids began to receive thousands of submissions. And some of them are…bad. Really bad.

But instead of simply deleting them, this kind soul puts these failed jokes on their own site for our enjoyment.

Here are some of the best in all of their original, super weird glory...

Something tells me this is a true story.

Most kids’ fart jokes involve doing it themselves. This kid has taken it to the next level and decided to outsource the dirty work.

What Makes a Good Marriage

At the foundation of every strong marriage…is a really fun-to-say last name. In fact, this one element can help overcome even the worst relationship troubles. Like one of you being biologically predisposed to eat the other one for a snack.

Why else would you go bowling? What? Were you expecting a punchline?

Glasses have a very specific stigma even in the animal kingdom. Look at that tiger… What a nerd!

He mixed up the joke, but, hey, at least the fish isn’t blind.

It’s funny cuz it’s true. Studies show that 9 out of 10 times someone’s running around screaming a toilet will solve the problem.

Funny Joke, Complete with a Side Note

Thanks for the comment, kid. I’ll be sure to start explaining all my awesome puns from now on.

Not a Joke, But Still Funny

Thanks for sharing, kid.

I don’t know if he’s happy anymore, though. We just called him ugly.

You have to be strong as a toilet to get along with either Tom and Jerry. So it sounds like they have what it takes. We wish them all the best.

The Worst Way to Fail in School

Another joke where we’re a little concerned this actually happened…

And this is why they’re kings. You don’t want your royal animals trotting around on anything less than metal legs.

Three Guys on a Plane

The kid’s not wrong. This scenario would indeed be hilarious.

Remind me never to cross a pooing.

This kid still trying to grasp the notion of a punchline. Until then, though, at least he has all the answers.

The kid is right — This is a totally inappropriate question. The dinosaurs are all dead.

It takes a lot of courage to let yourself be eaten. These courageous bananas deserve our utmost respect.

The Same Reason We Have Eyes

Don’t you hate it when you can’t see and then all of the sudden you eat your best friend? That’s the worst.

The joke may not be very funny, but at least we’ll be eating soon.

This kid speaks bird, and he knows that when a word can’t be translated, you just borrow it and start using it in English, too. So now we have a word for a bird’s ability to land in trees:hghfhgghg.

If he thinks we’re all as awesome as dogs, his self-esteem is just fine…

Dust? Is that all?

Why else would they be yellow?

Finally, an answer to this age-old question...

Next: Moms Share Their Kids’ Most Ridiculous Eating Habits. Talk About PICKY!