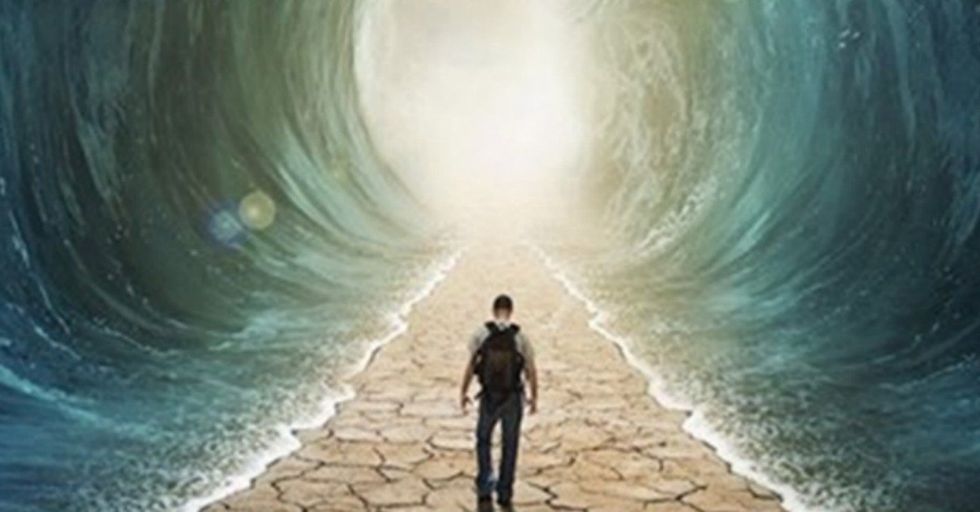 According To Science, There Might Be an Upside To Anxiety

As someone diagnosed with depression, OCD, and anxiety, most days I feel like there's really no upside to dealing with these issues. Although each sufferer has a different experience and different levels of struggle, they can probably all agree that it's no walk in the park.

It's more than just a blanket diagnosis — there are different kinds of anxiety — but it turns out there are some pretty superb qualities about anxious people that could be related to their disorder.

People who live with anxiety have a heightened sense of worry.

via: The Latest News

Although this is often regarded as a bad thing, there are actually some cases where this can come in useful. There have been a few small studies done that suggest that anxiety may have evolved within people the same way intelligence has.

Studies have also shown that people who have been diagnosed with generalized anxiety disorder are often associated with high IQ’s.

Just ask Dr. Jeremy Coplan, a study researcher of psychiatry at State University of New York Downstate Medical Center. He explained that although most people tend to view anxiety as a negative thing, it is actually linked to intelligence.

But what does that mean?

According to Livescience, Copland explained that although anxiety can at times be disabling and the patient’s worries irrational, there are some situations where there actually is a dangerous situation, and that excessive worry becomes useful and adaptive. In fact, people who immediately act on those "wild-card dangers" are more likely to survive and preserve the lives of their loved ones.

A test involved twenty-six people who live with anxiety disorders and eighteen people who do not.

They took an IQ quiz, as well as a test to asses their worry. The study found that those with higher levels of worry during the test had the higher IQ as a result.

But it's not just intelligence that they studied.

Some people believe that those who suffer from anxiety have a better likelihood of being empathetic, as they may be better at reading emotional signs as well as being attuned to certain energies. I can personally speak to this, as I feel like dealing with my own struggles makes me much more sensitive to the struggles that others might share. But it's important to remember that there are actually different types of anxiety disorders, and not everyone living with anxiety will be affected the same way.

This usually involves patients experiencing exaggerated worry over simple tasks or events. The patient can suffer from this worry for days to years, and it can make concentrating on daily tasks difficult. People often picture the worst case scenario and severe worry always occupies their mind.

Next, there is Panic Disorder, which is exactly what it sounds like.

People with this disorder experience sudden waves of terror, sometimes without even knowing the reason why or without warning. They may also experience shortness of breath, chest pain, and stiffness.

Another form is OCD — Obsessive Compulsive Disorder — which is way more that just being a neat freak and not an adjective.

People often deal with intrusive thoughts that can often be disturbing and cause the patient to adapt rituals/compulsions that they believe will prevent these thoughts from happening.

PTSD occurs after a tragic or disturbing event occurs in a person’s life. Many soldiers who return from war suffer from this mental illness, and it causes patients to experience flashbacks, and have nightmares.

Long story short, mental health is a serious issue and patients should not all be lumped into the same box.

It’s important to remember that these disorders are real, but they do not define the person who is living with them. And while it might be hard to see an upside for the people who live with them, it turns out that not only are you more empathetic, you might just be a little bit smarter, too.