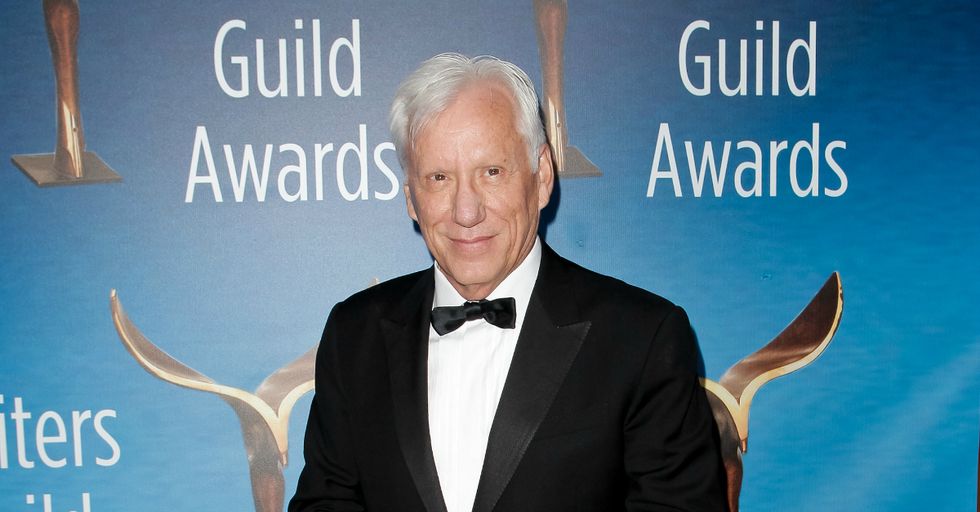 Actor James Woods Asks Why There Are No Pictures of Bin Laden's Corpse, but There's Actually a Very Good Reason

Oscar-nominated actor James Woods is a controversial figure in Hollywood. Between his homophobic statements on Twitter and his penchant for dating scandalously young women (read: teenagers), Woods is swiftly losing the cachet he once had for playing powerful characters in films such as Salvador and Ghosts of Mississippi.

Woods added fuel to the fire this week when he once again took to Twitter with his poison pen.

In a rambling tweet, Woods asked an incendiary question. "How is it not one piece of photo evidence ever showed the corpse of #OsamaBinLaden?"

In every modern news event SOME photo always leaks out. How is it not one piece of photo evidence ever showed the corpse of #OsamaBinLaden?
— James Woods (@James Woods)1508214464.0

It would be a very thought-provoking question ... if it hadn't already been answered so many times before. The details of bin Laden's death are public record.

Osama bin Laden, the founder and former head of the Al-Qaeda, was killed in Pakistan on May 2, 2011. He was disposed at sea the same day in keeping with Islamic tradition, which states that bodies should be buried within 24 hours of death.

Bin Laden's death is an irrefutable fact, supported by the following confirmed factors: Several other key members of the Obama administration saw the pictures, as did members of the media.

Had Woods simply googled the topic, he would have found a very simple answer to the question of why there were no pictures of Osama bin Laden's corpse.

@GuyEndoreKaiser Bin Laden is alive and well in a shed behind James Wood's house.
— velоurаzure (@velоurаzure)1508242865.0

Close, but no cigar. He'd been shot so many times by American forces, his body was gruesomely mangled. As Matt Bissonnette, one of the Navy SEALs that killed bin Laden states in his book No Easy Day: "In his death throes, he was still twitching and convulsing. Another assaulter and I trained our lasers on his chest and fired several rounds. The bullets tore into him, slamming his body into the floor until he was motionless." Perhaps Woods should stop tweeting so much and pick up a book. We hear it's a very informative habit.
20%