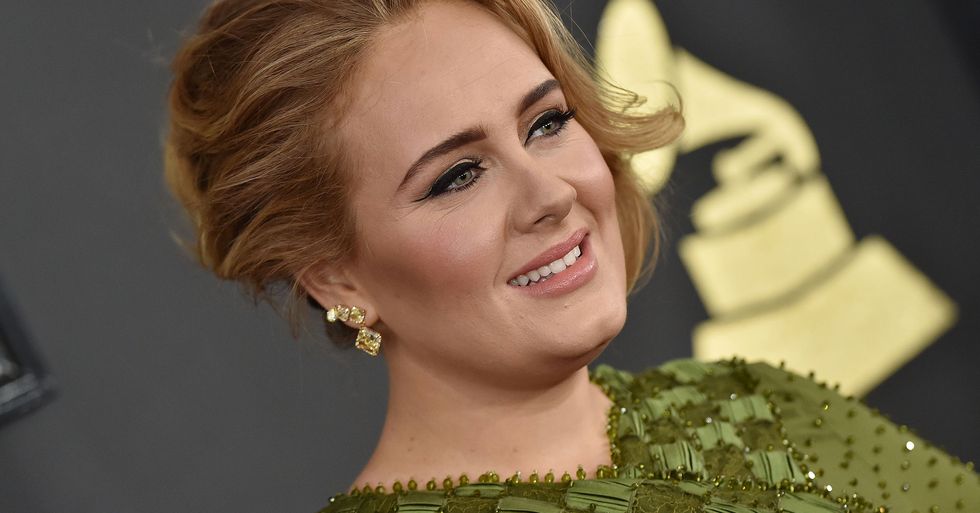 In a rare move, Adele took to Instagram again over the weekend, but it seems fans are far from happy with what she posted...

"Happy what would be Notting Hill Carnival my beloved London 🇬🇧🇯🇲", she captioned the picture. For more on Adele, scroll on for the pic that had fans seriously concerned about the star...