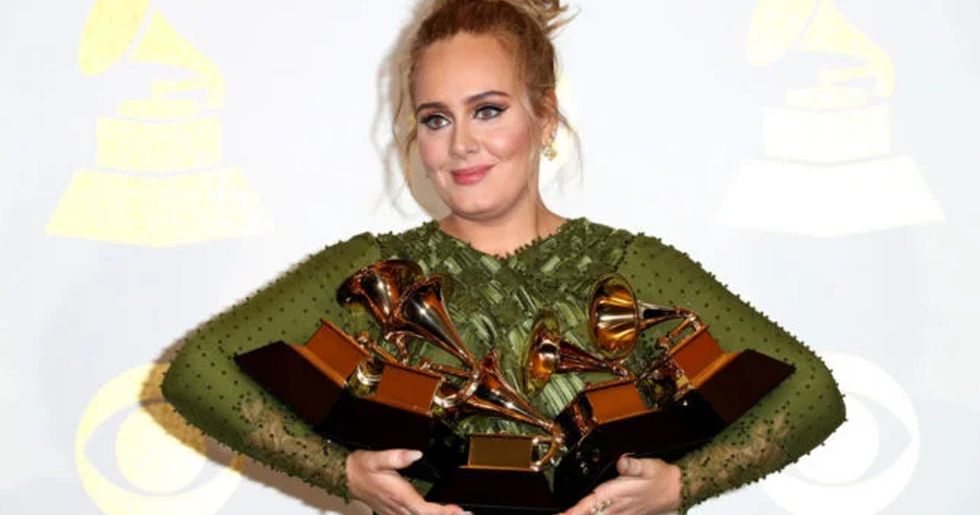 Her weight loss journey has made countless headlines over the past year or two - and now there's another, with Adele sharing a snap to Instagram looking totally unrecognizable.

But Adele's journey is still going on.

And just hours ago she shared a new snap where she looks totally unrecognizable.

Not only has she lost a massive amount of weight.

But she's also sporting curly hair that we haven't seen before.

Perhaps it's the sun.

But Adele looks like she's genuinely glowing in this photo - and fans are totally blown away.

Nuh uhnt. This person gonna have to sing as proof before I believe she Adele.

I don't even recognize you! Gorj!

Check out the photo above. You keep doing you Adele!