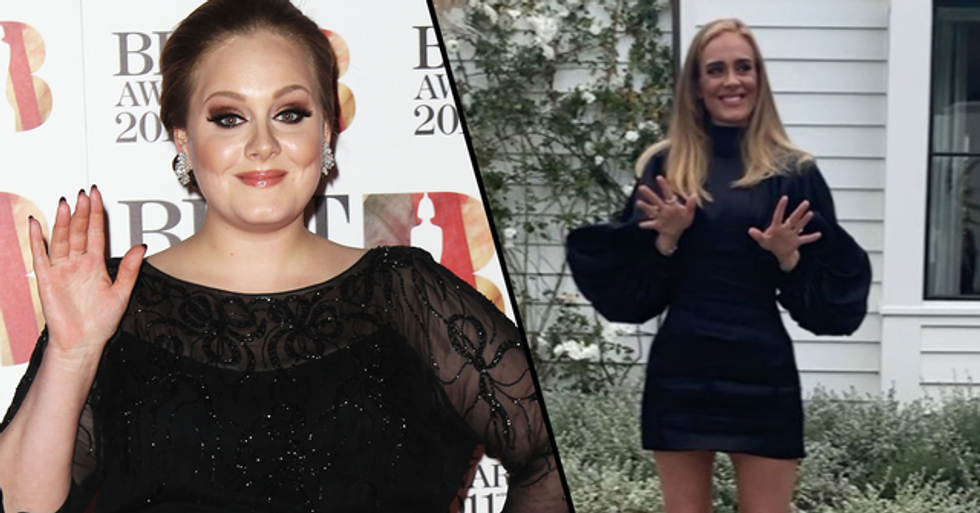 Adele's Former Trainer Defends Her Against 'Fatphobic Accusations' After Weightloss

Since the shocking backlash against her incredible weight loss, Adele's former trainer has spoken out to defend the singer against any "fatphobic" accusations...

Adele looks completely unrecognizable, yet completely amazing in her latest snap, where she dons a figure-hugging black mini-dress. She captioned the post with, "Thank you for the birthday love. I hope you’re all staying safe and sane during this crazy time. I’d like to thank all of our first responders and essential workers who are keeping us safe while risking their lives! You are truly our angels."

But now, someone close to Adele and her weight loss journey has spoken out...

And he has completely shut down all of these spiteful haters.

The London-based Geracimo used to coach Adele through her weight loss journey, and he has some strong words for those who have been criticizing her.

He finds the negativity "disheartening."

Adele, you are, and always have been, amazing.