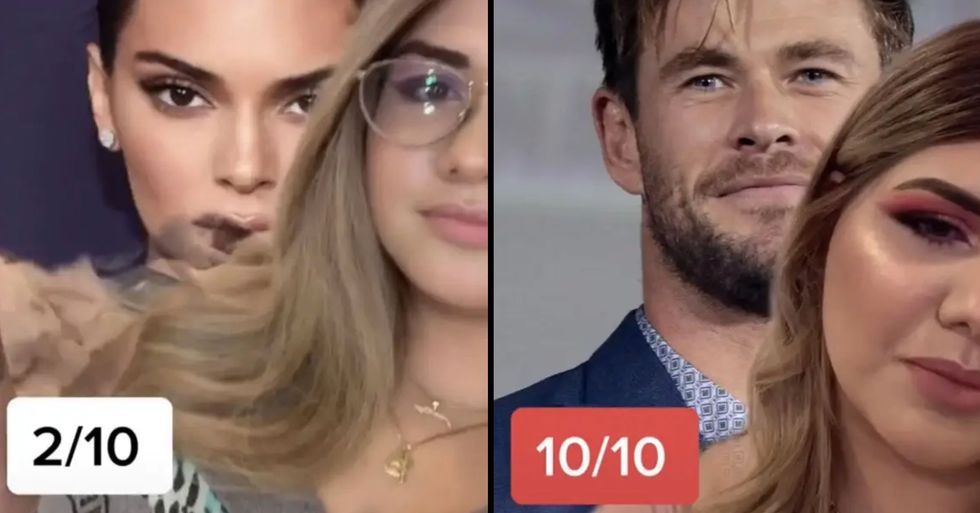 And the latest Tik Tok star to go viral might be it's most wholesome yet...

Being a celebrity must be pretty strange...

You simply don't experience life like an ordinary person once fame hits.

And while it's hard to feel too sorry for them...

It definitely gives most of use a fascination with the stars.

When they're not performing for the camera, that is.

Thanks to one TikTok star!

She's been using her platform to share her real-life experiences with the stars ...

And some of the answers are pretty surprising!

But the latest TikTok trend to go viral?

It's all about these celebrity BTS secrets - shared by an airline worker who has met more than her fair share...

Some did pretty well...

Robert Pattison got a high score!

Along with Noah Centino.

We always knew it!

In fact, there was generally positive experiences.

Which kind of restores our faith in humanity...

"She forgot her passport...in the middle of traffic hour, so we had to delay the flight and she still didn't make it back. But I made fun of her the next time she flew out — she laughed and was super polite."

As for Kendall Jenner?

"Literally 2/10. Every time she flew out, she was not really friendly to anybody and just walked around really arrogant." Yikes!

"He was super f***ing polite. Super nice. He actually took out his hand to shake mine and I died."

"She wouldn't get off the aircraft until everybody else got off, which she can't do because the flight attendants need to get off...I was a fan before I met her. After...yeah, no."