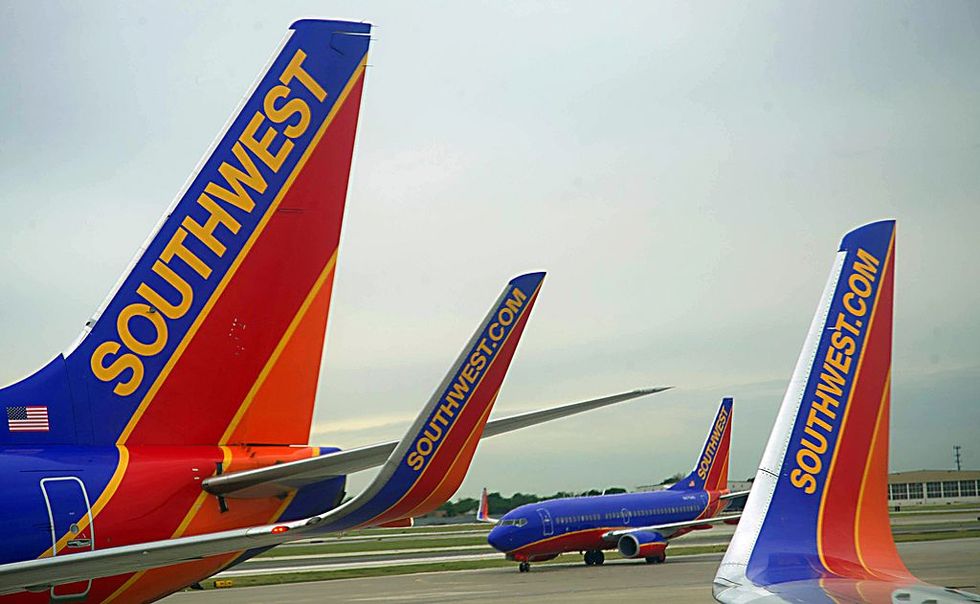 There's been a lot in the news as of late about the poor customer service of certain airlines that will not be named, but Southwest Airlines is showing everyone else just how it needs to be done.

Twitter user @xadoringpaige, aka a college kid named Juan, decided to contact a representative from Southwest Airlines to “complain" about a flight attendant whom he claimed had been “extremely rude" and “harassed" him throughout the flight.

He probably expected the service rep, Linnea, to get ticked and block him or simply ignore his continued prank, but instead Linnea had the perfect reply.

Linnea knows what's up, and Twitter loved her reply...
20%