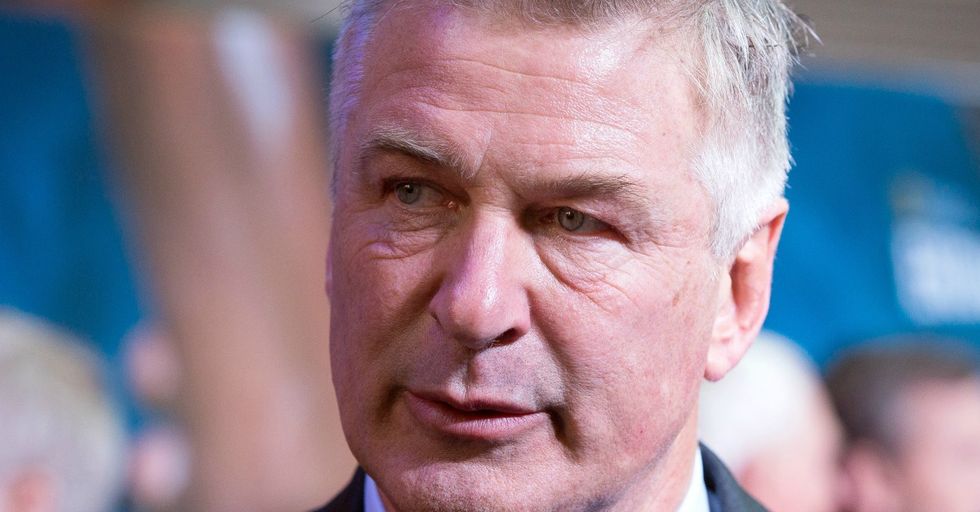 On Thursday, Alec Baldwin was honored at New York's Paley Center for Media. During a discussion with The Tonight Show  announcer Steve Higgins, Baldwin spoke about the current allegations of sexual assault swirling in the industry and then he did something surprising...

He admitted that he was part of the problem.

"I certainly have treated women in a very sexist way." Baldwin said. If you will recall, Baldwin once left a very vitriolic voicemail for his daughter calling her a "rude, thoughtless pig."

Baldwin did not stop there with his comments.

Baldwin certainly has a pattern of behavior when it comes to women, and, indeed, to anyone that annoys him or sets him off.

Alec Baldwin made gay jokes about me after belittling my career on national television for no reason. Hope he gets out in front of that one!
— James Adomian (@James Adomian)1509743418.0

He once called a reporter a "nutty b****," a relatively tame incident in a pattern of offensive behavior that has spanned decades. He also once called a black New York Post reporter a racial epithet, and has long been infamous for his explosive temper.

On one hand, it's a good thing the actor seems to be acknowledging his faults and making a determination to change them.

In the wake of the Weinstein scandal, which has seen several high-ranking Hollywood elites and other titans of industry toppled for sexual assault, it is a good thing to see a male public figure opening up space to have difficult conversations.

On the other, people think Baldwin's statement could be a preemptive measure to cut off impending allegations.

With celebrity acquaintances including James Toback and Kevin Spacey toppling one by one, many speculate that Baldwin may be speaking out as preemptive measure. Only time will tell whether Baldwin is sincere or not, but for now, let's treasure the rare specter of a major Hollywood player admitting he is part of the problem.