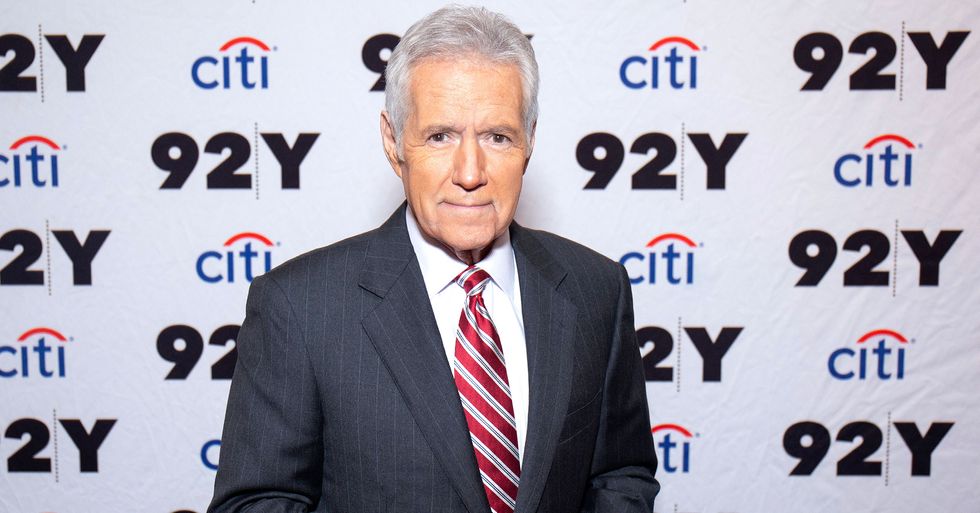 Over the past year, Jeopardy host, Alex Trebek, has been plagued with ongoing health issues, but now, he finally has some good news for fans.

The star posted an announcement video and he looks incredible...

Trebek has been hosting the popular show for over thirty years.

But, amid his ongoing health battle...

Trebek finally has some good news for fans!

The popular host is returning to film more Jeopardy episodes from home.

The star posted an update video on Twitter, and we must say, he was looking incredible.

Watch the full announcement below:

We can't wait for this!