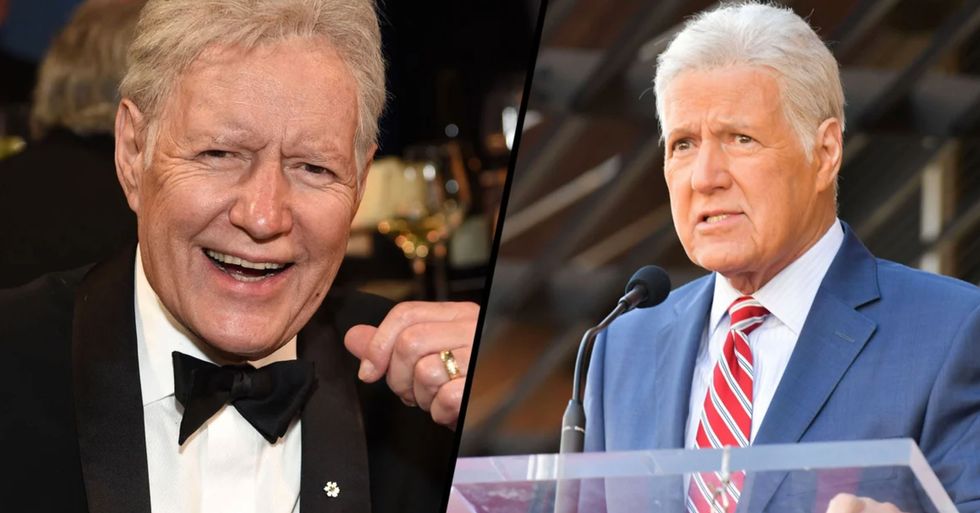 Now Trebek has opened up about his cancer treatment.

Trebek's wife recently spoke out about her husband.

Now, Trebek himself has opened up about his gruelling cancer treatment.

And he admitted he really struggled.

In fact, at one point he revealed that he "almost gave up."

Alex says he had extreme periods of depression during his treatments "that made me wonder if it was really worth fighting on," TMZ reports.

The 1-year survival rate for stage 4 pancreatic cancer is only eighteen percent, but Alex has just crossed the 1-year mark. This is amazing news!