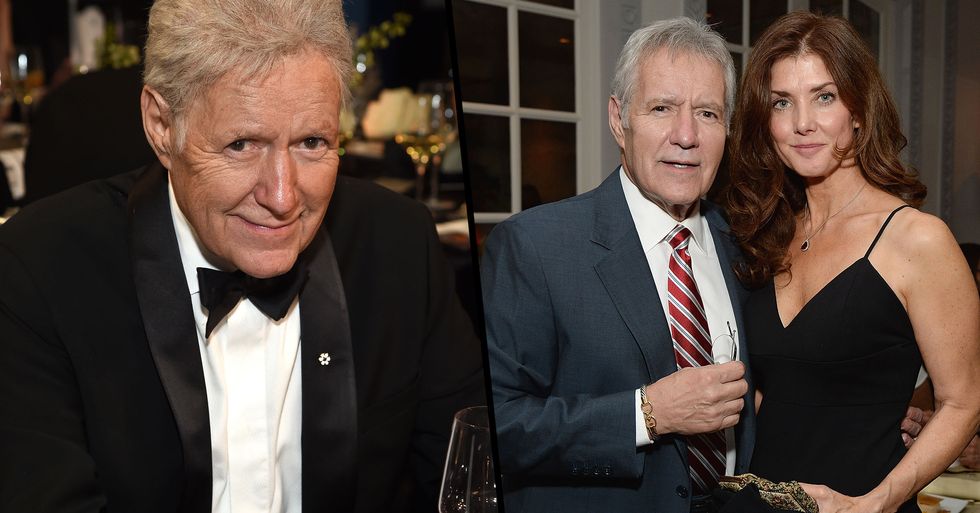 Now Trebek's wife has opened up about what life is like for the couple right now.

And now Trebek's wife has spoken out about her husband.

While it can't be easy to go through this sort of tragedy, the fact they have each other must be of some comfort to the couple. We're sending our best wishes.