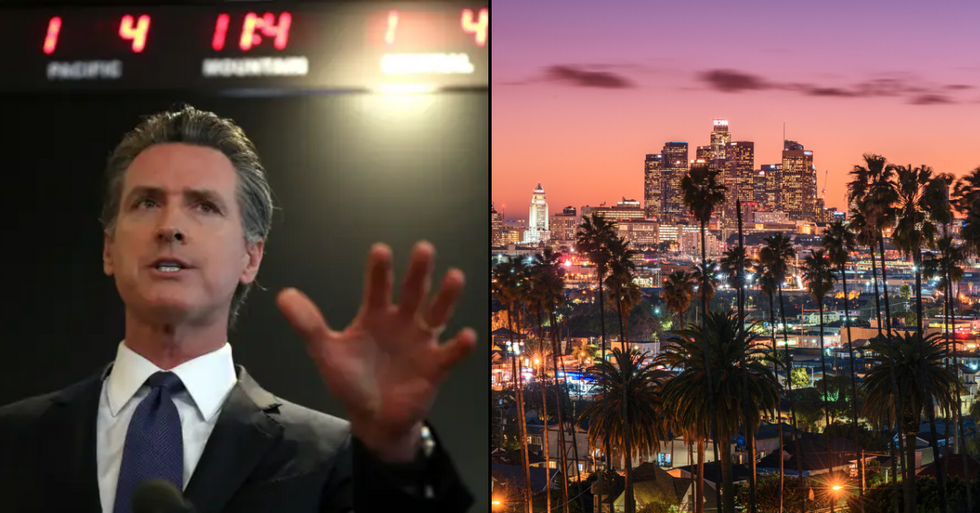 All Californians, Nearly 40 Million People, Have Been Ordered To Stay Home

The latest enforced shutdown as a result of COVID-19 might be the most shocking yet.

The latest in a long line of coronavirus shutdowns has shocked the internet.

And now Los Angeles Mayor Eric Garcetti has made an important announcement.

Addressing the public today, he announced an Emergency Safer at Home Order, which enforces a 24-hour lockdown until April 19th.

It mandates the closure of all non-essential businesses, plus limits group interactions to those of ten people or less.

I’m issuing a Safer at Home emergency order — ordering all residents of @LACity to stay inside their homes and imme… https://t.co/cJgAyEN9M8
— MayorOfLA (@MayorOfLA)1584665045.0

Residents may still leave their homes to buy groceries and medicines, care for loved ones, or take individual walks.

This order was quickly followed by another from California Governor Gavin Newsom.

He echoed the same Safer at Home Order, saying: "This is a moment we need to make tough decisions. This is a moment where we need some straight talk and we need to tell people the truth: We need to bend the curve in the state of California." Coronavirus looks set to impact all of our lives - but it seems it's quite a different experience for the rich and famous ...