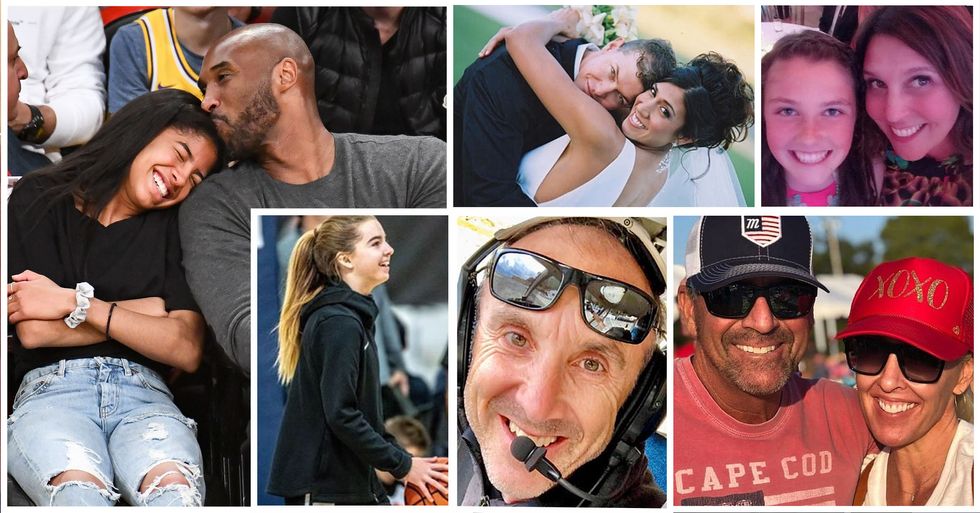 All 9 victims of the tragic crash have now been named.

We'll bring you more details as the story develops. Many have been leaving tributes for both Kobe and his daughter. Keep scrolling to see how others are celebrating the lives of the stars.