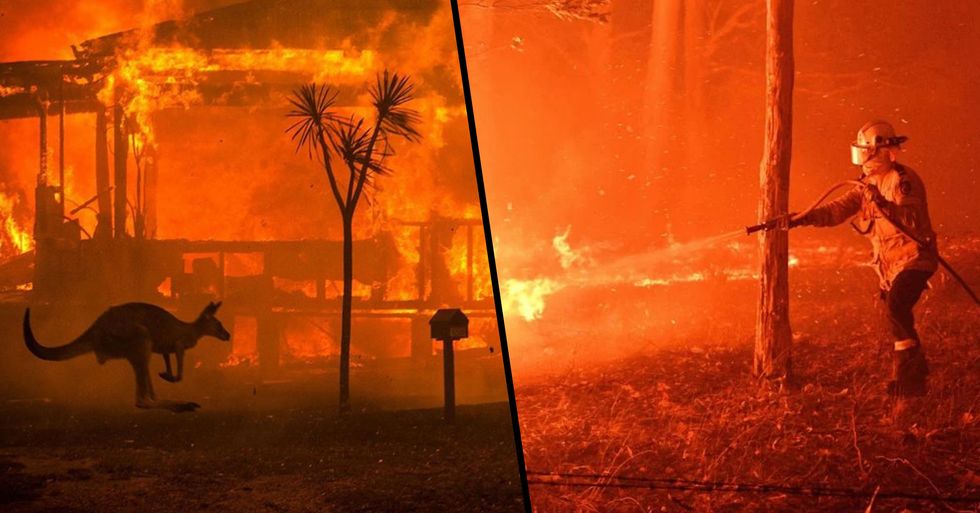 This week some heartbreaking statistics have surfaced, and it's truly gut-wrenching.

Keep scrolling to learn why the fires are far from over and the true extent of the damage. The pictures are utterly devastating...