Amanda Bynes Is Pregnant For The First Time | 22 Words 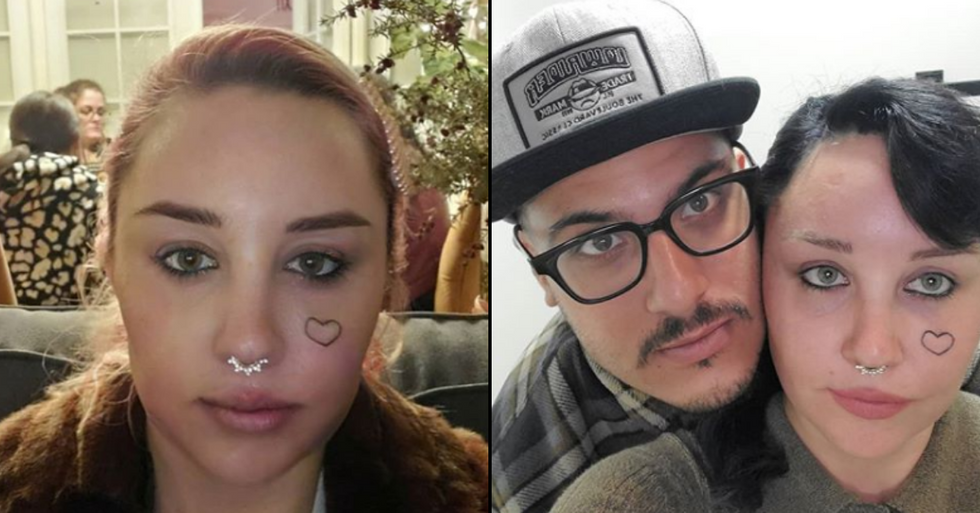 Amanda Bynes Is Pregnant For The First Time

But now Bynes is worrying fans once more with a controversial announcement that has some feeling concerned.

But Bynes's latest news has the internet shocked.

She's been in an on-again-off-again relationship with fiance Paul Michael over the past few months and has just announced she's pregnant with her first child.

In light of this, Amanda's attorney has released a statement.

It reads: "Any reports that Amanda is suffering from drug or alcohol addiction issues are completely false. She is seeking treatment for ongoing mental health issues. We ask for privacy during this time, and for any speculation about her personal life from the public and the media to cease so Amanda can focus on getting better." We wish Amanda all the best in getting back to her best health.