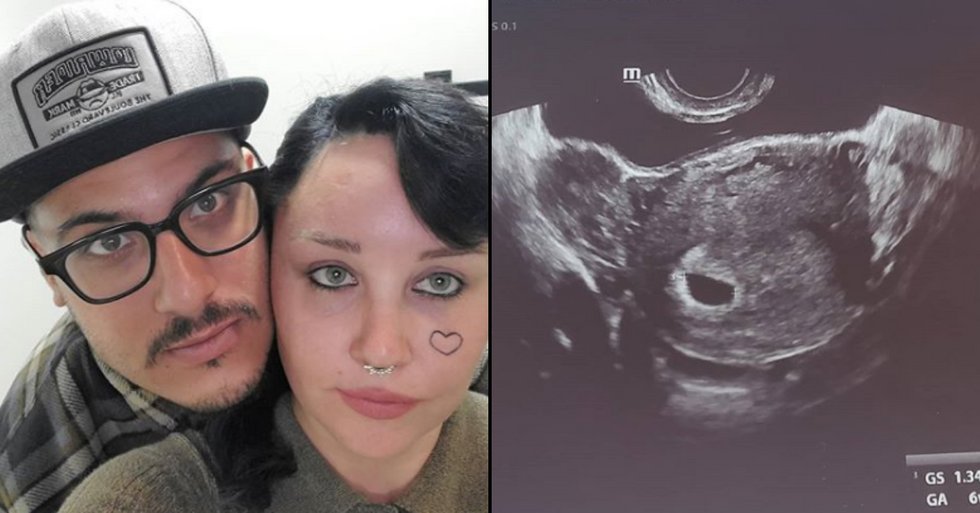 Bynes's latest social media announcement of her first pregnancy worried fans further. And now it seems things are set to get more complicated.

She's been in an on-again-off-again relationship with fiance Paul Michael over the past few months and has just announced she's pregnant with her first child.

And it seems things are still very up in the air.

Amanda has since removed her pregnancy announcement from her Instagram - which has led some to question the potential custody of this unborn baby.

The reason is Amanda is still reportedly in a psychiatric facility.

Meaning when the baby is born in around eight months, the plan is reportedly for custody to be shared between Amanda's father and on-again-off-again fiance.

This is speculated because of her current conservatorship.

And Bynes's attorney has remained similarly evasive, saying, "I'm not confirming that Amanda is expecting and because of that it's premature for anyone to speculate about who would have custody of Amanda's unborn child." Whatever's actually going on, we wish Amanda the best of health during this time.