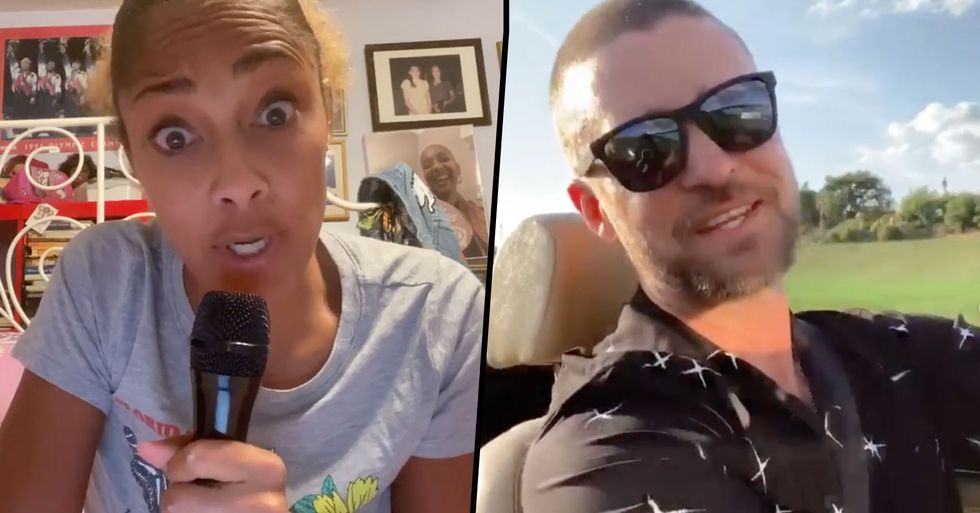 Since a video emerged showing the moment twenty-five-year-old Ahmaud Arbery was killed, several celebrities have been demanding justice. But, Justin Timberlake has been slammed by actress, Amanda Seales for his tribute post.

Keep scrolling to see Justin's post and Amanda's response video for yourself...

The footage is truly harrowing.

There is a loud call for justice.

But one celebrity has caused outrage with their post about Arbery's killing.

Justin Timberlake has been slammed by actress, Amanda Seales, for his post about Arbery.

After seeing his post, actress Amanda posted a video to her Instagram to call out the star.

"Talk to 'em. let 'em know, 'You all on some bulls-t out here'/'You buy my album but you not even realizing I'm doing Black music and I'm saying Black things.'"