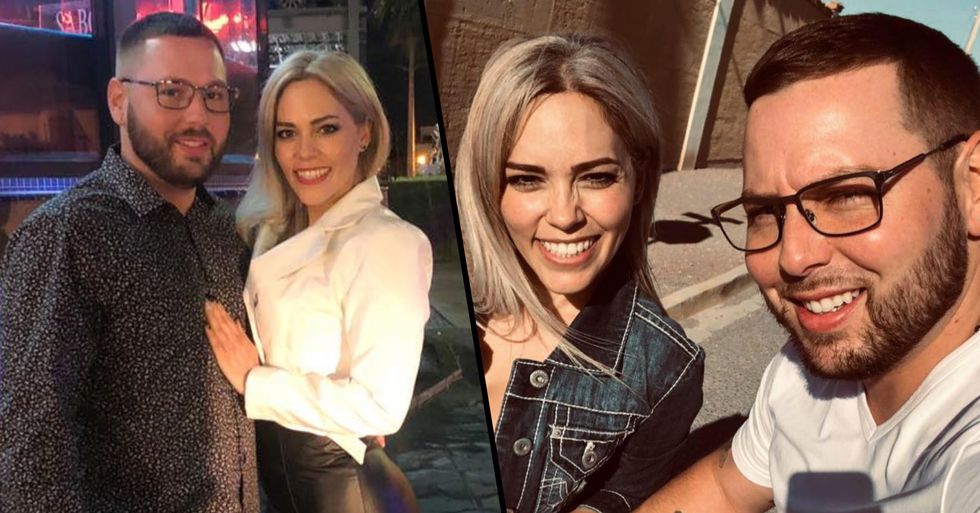 Breaking news just in that American golf pro, Pat Landers, 32, and his girlfriend, Karla Baca, have died while quarantining in Mexico on Monday.

The pair were gunned down while driving.

Authorities have said that the suspects fired at least twenty gunshots at the pair.

According to KTMS, the couple were gunned down in Juarez, a border city just south of El Paso, Texas, while driving a Jeep with New York license plates.

The couple had been dating for 3 to 4 months, and decided to quarantine in Baca's hometown...

The couple met on a trip to Texas several months ago, according to friend, Adam Howe.

Violence has been rife in the area...

Karla Baca Pat Landers Pat Landers, 32, was shot to death in Mexico. According to KTSM in El Paso, Landers and his… https://t.co/PWaKZHPzkw
— Wikitrusted (@Wikitrusted)1587649842.0

There have been one-hundred murders this month, according to the Norte Digital website.

"He was a good dude. He had an extraordinary life," he told the Post-Standard.

According to the El Paso Times, Baca had just returned to work on as a physical education teacher teaching online classes.

This is utterly tragic news. R.I.P. This is a breaking news story. More updates will follow.