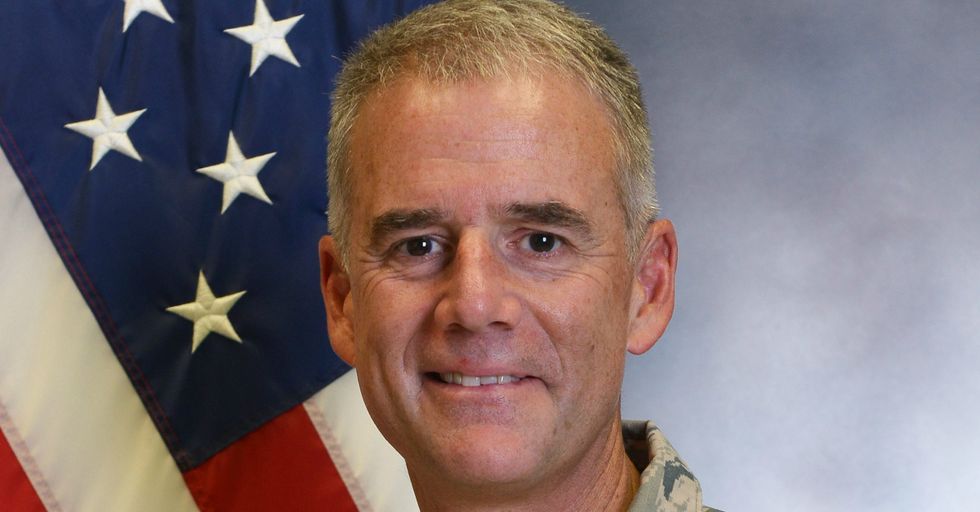 After racial slurs were written on whiteboards outside black Air Force Academy students' dorm rooms, Air Force Lieutenant General Jay B. Silveria gave a moving speech that condemned racism and discrimination of any kind. Silveria, who is the superintendent of the US Air Force Academy, made a point of saying that even though the event occurred in the prep school, it affects the entire Air Force. He vehemently opposed the racist actions and said that anyone who had the inclination to do something like that needed to "get out".

The video of the speech went viral, and people lauded Silveria for his straightforward comments and acceptance of responsibility.

Silveria began by addressing the incident head-on. He said that if anyone hadn't heard of the incident yet, he wanted to be the one to tell them.

He clearly stated that the racist slurs were not only disappointing but unacceptable.

He said,"If you're outraged by those words then you're in the right place... You should be outraged not only as an airman but as a human being."

He mentioned other race-related conflicts that have happened in the United States recently and said that these are issues that he Air Force needs to discuss.

Silveria credited much of the Air Forces' power to its diversity.

He repeatedly took responsibility for the values for which the Air Force stands, and said that no one could take those values from them.

He urged his audience not to accept racial discrimination, but he didn't stop there. He said that he - and the Air Force as a whole - would not accept discrimination of any kind - whether it be about race, gender, or background.