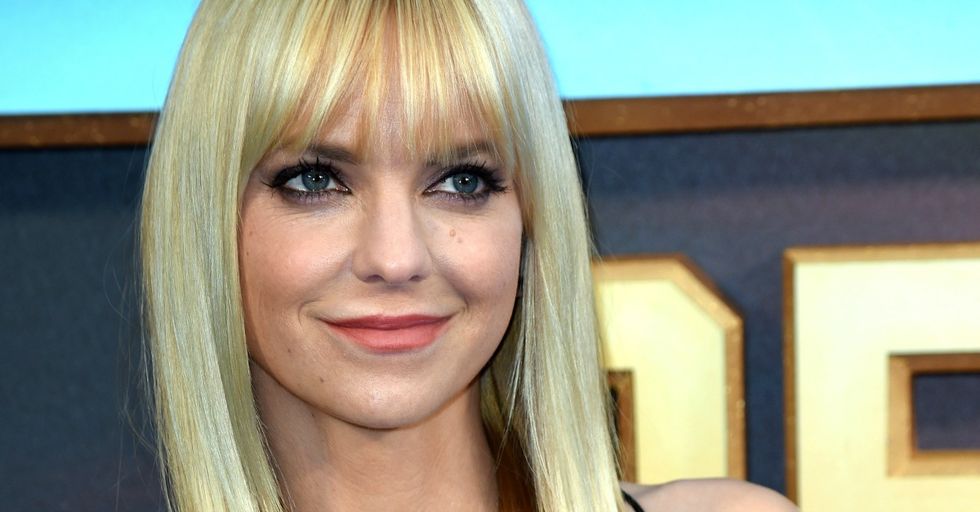 Anna Faris and Chris Pratt split up in August. It was heartbreaking for their fans, but it seemed like the best move for the couple, who expressed that they'd been struggling for some time.

Since then, Faris has opened up a little bit here and there about her relationship with Pratt and the steps they're taking together to ensure that they proceed with their breakup in the healthiest way for their son.

Now, it seems like Faris is on the upswing. She's been spotted with a new dude!

The Internet lamented the death of love when Anna Faris and Chris Pratt announced they were separating a couple months ago.

But the reality of the matter is that all relationships are hard, and they're especially hard when you are two monumentally mega-famous stars of TV and movies.

Now, it seems like Anna Faris has gotten to a place where she's ready to date again, and we say, "You go girl!"

Faris herself spoke to People about Pratt, saying, "We'll always have each other and be incredible friends. There is still so much laughter in our lives together, and he is so proud of me, still. We watched each other grow, and he still cracks me up all the time." She added, "It's understandable that people seemed so invested in our happiness together. All I can say about that is, it's all true, that we truly adore each other, and we love each other. I think it still comes through."

Well, all we can say is we hope she's truly happy and having fun!

She's got a book, Unqualified, coming out on October 24, and season five of her sitcom, Mom, is set to start airing on November 2. We'd say things are looking pretty sweet for Anna Faris!
Buy Now