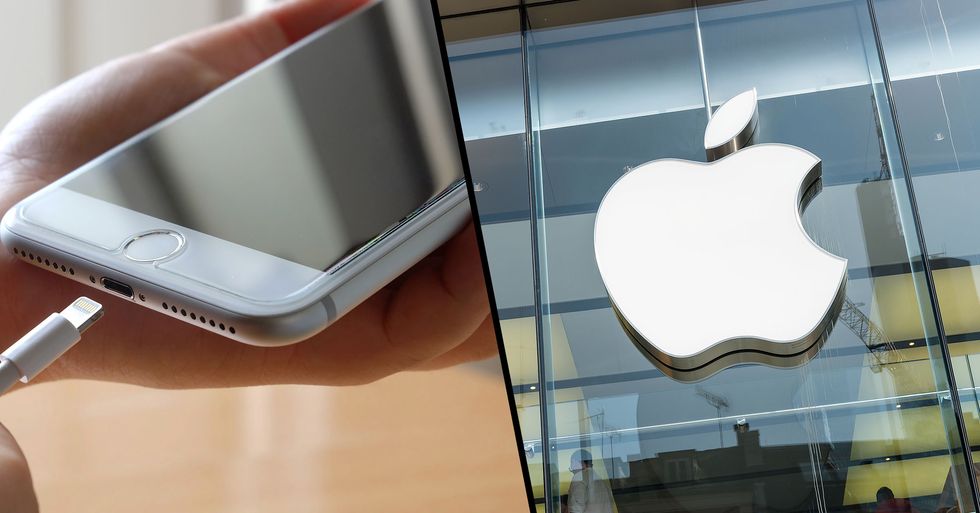 Since the iPhone 11 was released a few months ago, the world has gone into a complete frenzy over the new and very advanced piece of technology.

It's the most impressive iPhone yet, and despite it having features that a lot of other smartphones already have, it's the most in-demand phone on the market right now.

But the release of the newest iPhone model has caused people to notice their older models drastically slow down, and that is no coincidence.

Keep scrolling to learn about the huge settlement that Apple has agreed to pay...

And Apple is one of the best technology companies in the world, offering a range of high-standard computers, laptops, mobile phones, tablets, earphones, and even watches.

The iPhone is arguably their most popular product.

It seems that everyone has an iPhone nowadays, and it's easy to see why.

Their simple and easy-to-use software works well with everyone.

The Apple iPhone is an easy-to-navigate yet sophisticated piece of technology, and it has to be said that they're definitely the most attractive smartphone on the market.

The most recent iPhone model was released in September of last year...

Millions of people around the world were desperate to get their hands on one...

And fast-forward to today, a lot of people are now up to date with their Apple lifestyle.

But there is something that a lot of people have noticed when Apple releases a new model...

And that's how slow the older models suddenly become... overnight.

This is certainly no coincidence...

Because in 2017, Apple confirmed that they actually slow down older iPhone models as they age... but only because battery performance reduces over time.

However, offering a battery replacement isn't quite good enough...

And the US District Court decided that the multi-billion dollar company needs to pay a settlement.

Apple owe a lot of money...

They stated that Apple needs to pay each iPhone user with an affected model $25 each, which was ultimately calculated to amount to a minimum of $310 million and a maximum of $500 million.

The settlement is still subject to approval, of course...

And it will be considered by a judge on April 3rd.

There's a condition to receiving payment, however...

This isn't the first time this issue has landed Apple in hot water...

It seems that Apple have gotten away with meddling with old models for a long time now...

And let's face it, we highly doubt that the biggest technology company in the world will put a stop to these issues all while it's making them more money. Keep scrolling to learn about how Android phones had the iPhone 11 features way before it was released...