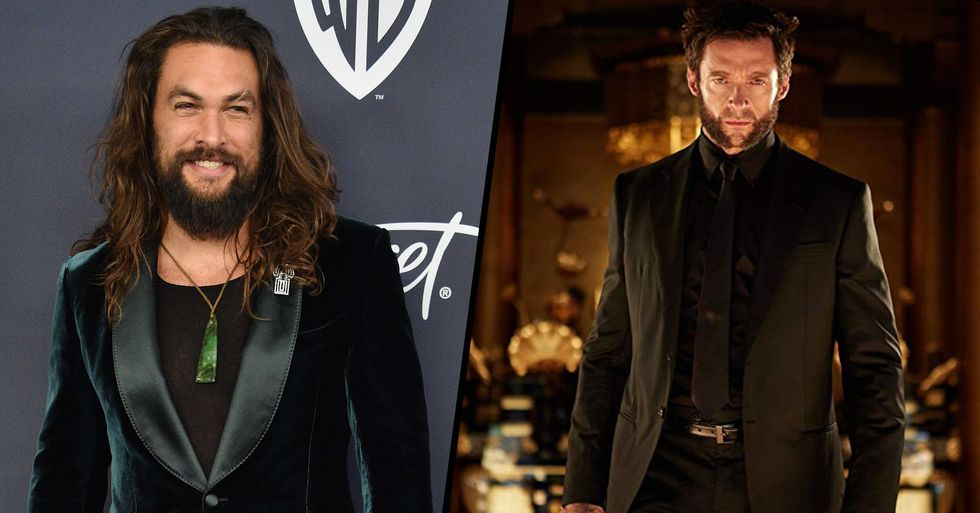 'Aquaman' Star Jason Momoa Wants to Be the Next Wolverine

Now he's a verified superstar - with an icon for a wife and an enviable career. And it seems he's ambitious about the future - throwing his hat into the ring for a very famous role.

He's also dipped his toe into the world of film-making. In 2019, he created a short film in collaboration with clothing brand, Carhartt, called Canvas Of My Life. The movie tells the story of Momoa's experience of fatherhood.

And this weekend, the star made a very exciting announcement.

He was speaking at Celebrity Fan Fest, the biggest comic book convention in San Antonio.

And while there, Momoa was asked whether he was tempted to join the MCU.

After thinking about his answer, he claimed he was - but for just one role in particular.

Momoa has his eye on the part of Wolverine.

And although it was purely a hypothetical statement, people are pretty excited at the prospect.

The role was really made famous by Hugh Jackman.

And though the Disney/Fox deal was made last year, it's set to be a long time before any X-Men make their way into the MCU.

We'd be all for Momoa starring. But if you can't wait on hypotheticals, you can catch Momoa in Aquaman 2, set for release later this year. Fancy seeing more of Hugh Jackman? Scroll on for the internet's hilarious realization about the female version of his face.